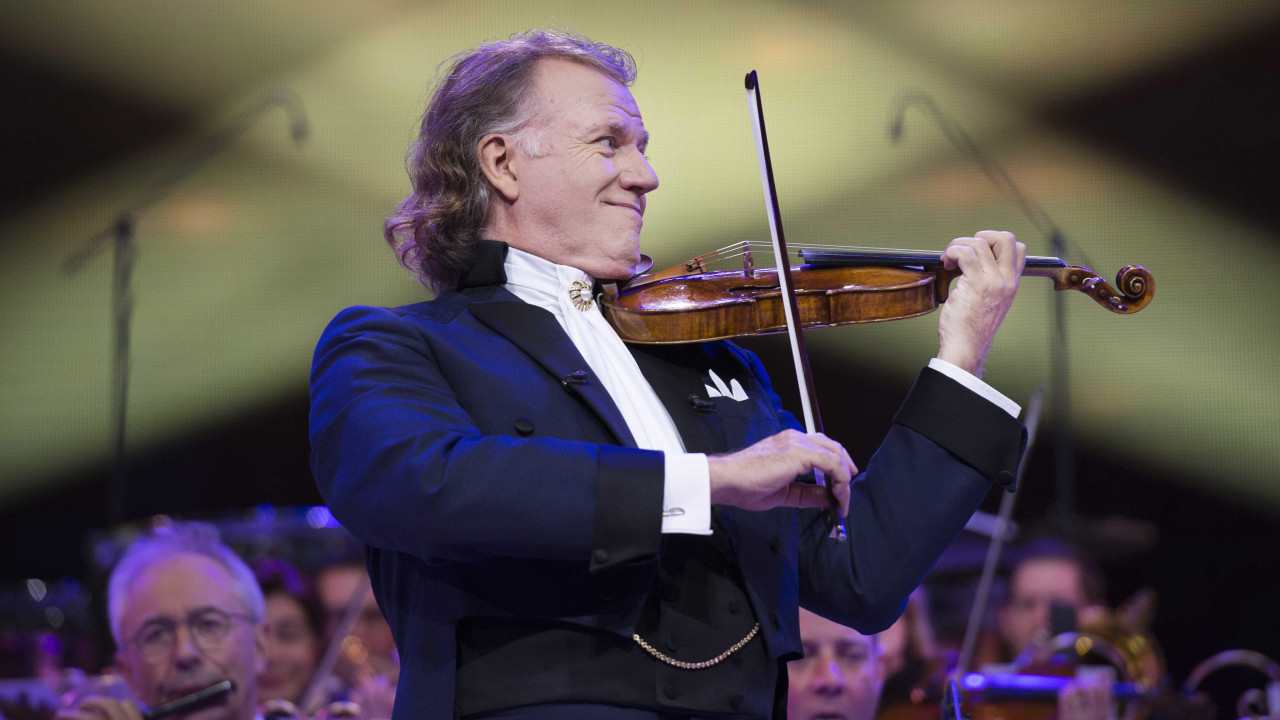 "Con four dates sold in less than a month [13, 14, 15, e 16 de março], the violinist and Dutch conductor planned a new date in Portugal on March 29 in the same room, says the promoter Ritmos & Blues in a statement released today.

Tickets for the new date are now on sale.

André Rieu, 69, a violinist, conductor and founder of Johann Strauss Orchestra, has sold over 40 million CDs and DVDs during his career and his live concerts attract more than 600,000 people a year and sell more that Bruno Mars, AC / DC or Rihanna. "