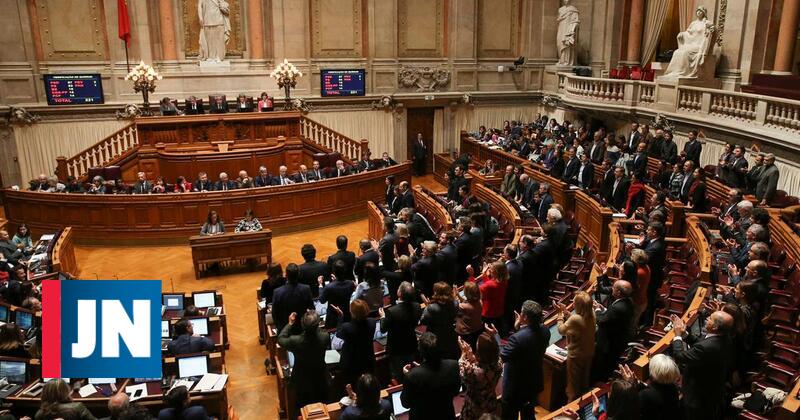 The association Letras Nómadas won one of the gold medals awarded by the Republic's Assembly during the Human Rights Award 2018, which became the first association of Roman people to be distinguished.

Medal will be presented on December 10, at a ceremony in the Republican Assembly, under the Human Rights Award, this year attributed to Vicentine work by imprisonment for its work with the prison population, "contributing to the humanization of the system prisons and reintegration of prisoners" .

In the same prize, the Republican Assembly is awarded gold medals in commemoration of the 50th anniversary of the Universal Declaration of Human Rights, one of which is attributed to the Letras Nómadas association for its work to promote schooling and employability in Romanian societies and the formation of Gypsy history and culture , something that is not that far so far.

In conjunction with Lusa's news agency, the association's vice president said that they did not expect the difference but were "very grateful", even though he stressed that the association did not work for the medals.

"We work to include Roma communities and recognize the cultural diversity of this society, as the Roman community has been a part of for centuries, but where it has often been abused," says Bruno Gonçalves.

He added that the purpose of nomadic letters is to help Roma citizens to make the Portuguese society richer and more tolerant.

"But of course we are always pleased with this honor that will make us, giving us more responsibility for the future, to be awarded this gold medal is a sign that we must do more and better," he said.

Regarding the fact that this is the first time a union of Roman people has been promoted by the Assembly of the Republic, Bruno Gonçalves said he hoped it would not be the last time and pointed out that the current government has "opened and Portuguese gypsies" who did not have have existed so far.

In this regard, he reminds that the association in 2017 had a meeting with Eduardo Cabrita, who at that time was Deputy Prime Minister António Costa, something previously undecided.

"It was very important and it was an historic milestone because in other governments, too many attempts, never occurred," he said.

While the medals defended, Bruno Gonçalves defended the visibility that gives the Portuguese gypsy "super important" against all the "winds" in Europe with the rise of the nationalist movements.

He also admitted that this distinction will be very good for the Nomad Letters curriculum, which enhances association failure, for example for future applications and helps open other doors and "this is important".

In addition to the Letras Nómadas association, the Republic of the Congregation also awarded a gold medal to the Orquestra generation "dedicated to combating failure and leaving school through music education" and journalist Joana Gorjão Henriques for her work on racism in Portugal.

The Republic's Assembly declares on its website that it has chosen to award the Human Rights Award this year according to two thematic areas – support for prisoners and the fight against racism and xenophobia.