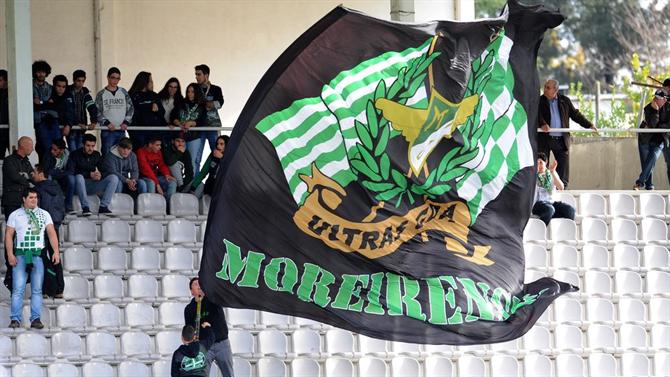 The FPF Disciplinary Council decided Tuesday to terminate the disciplinary proceedings against Moreirense on suspicion of corruption during the 2011/12 season when Moreira de Cónego's team was in the second port of Portuguese football.

The case is now awaiting trial by the Board of Appeal, a court in which Moreirense appealed.

«Disciplinary responsibility for respondents in Moreirense Futebol Clube, Manuel Orlando Cunha e Silva [antigo vice-presidente do Moreirense] and José Williams Silva Mendonça [antigo jogador da Naval], because of the disciplinary procedure, it is therefore decided that this disciplinary process be terminated. Since this disciplinary procedure was stationary for about three years, for reasons that can not be attributed to the accused, we have the Statement of Restrictions – five years – returned to expire from 08/27/2013 [dia seguinte àquele em que se completaram dois meses da paragem processual]"It is also apparent from the federal judgment.