Elifoot 18 PRO is free of charge for iOS and Android 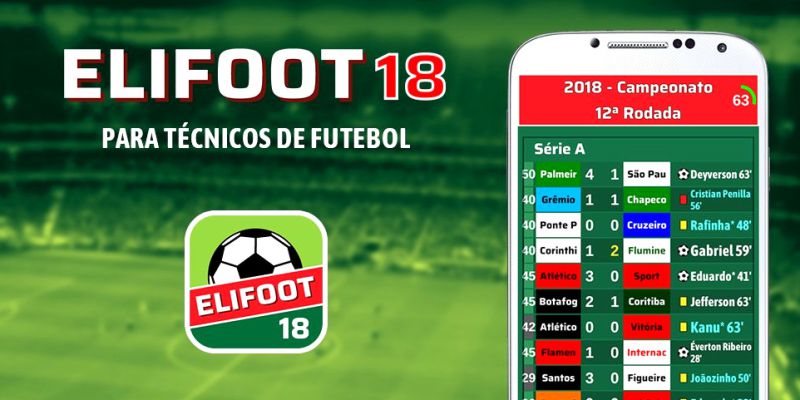 For those who have a few more questions, do you still remember the addictive Portuguese boss? Similarly, Elifot appeared in the ZX Spectrum era (1987) and recently arrived on Android and iPhone / iPad devices. During this time, a version for PC / MS-DOS and also PC / Windows was released.

This Portuguese game is paid, but these days, can be downloaded for free! If you want to be a real bench coach, you must install the new Elifoot 18 PRO. 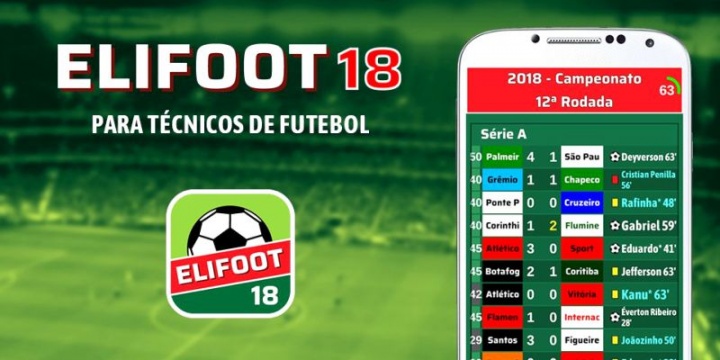 Elifoot is considered the Portuguese chief and was created by André Elias. It is a game of great simplicity, but with a challenging entertainment capacity.

The player plays the role of chair and coach in a club, buys and sells players, manages economics and chooses players for each game. 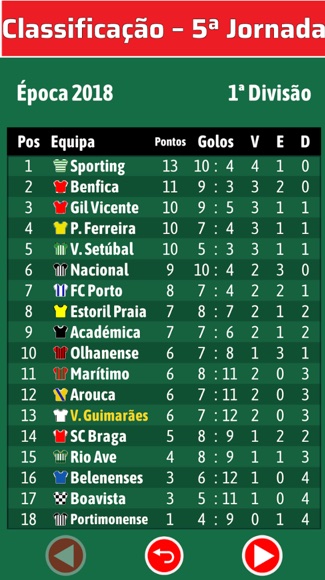 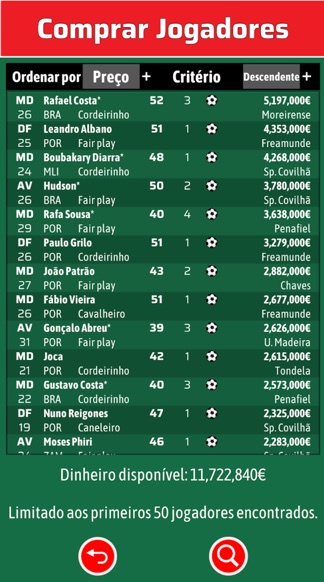 The teams are divided into four divisions, each season has league, national cup and international cup competitions. It should also be noted that This game has national teams in the first and second division, as well as all athletes that are included in them. 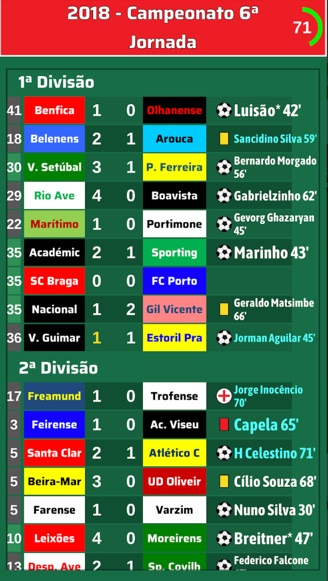 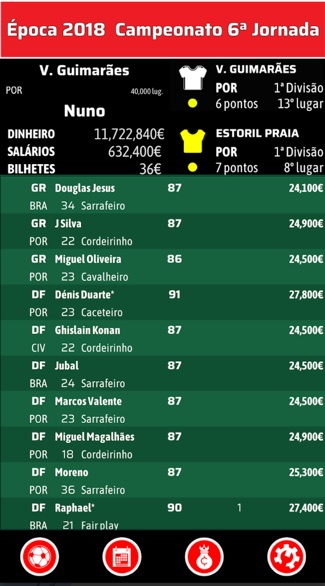 This game is available in two versions, one free and one pay that includes all features. The paid version is now available for free for Android and iOS, but only for the day today. If you are a fan of this kind of game, get it now.