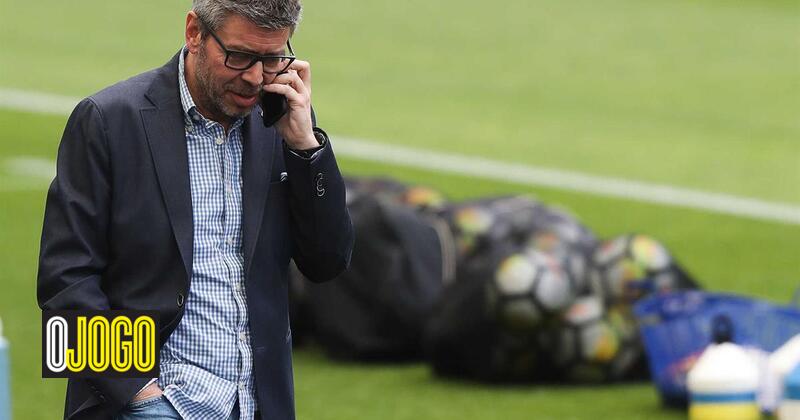 Francisco J. Marques used Twitter to comment on two Moreirense-Benfica movements, a game that the incarnations won 4-0. In the publication, the FC Porto Communications Director compares the canceled target to Arsenio to the goal scored by João Félix, claiming "only one player is out of the game."

"In these two pictures, only one player is out of the game, he doesn't have to cheat," writes Francisco J. Marques, illustrating tweet with pictures of the two bids in question.