Google reports the amount of malware that attacks Android 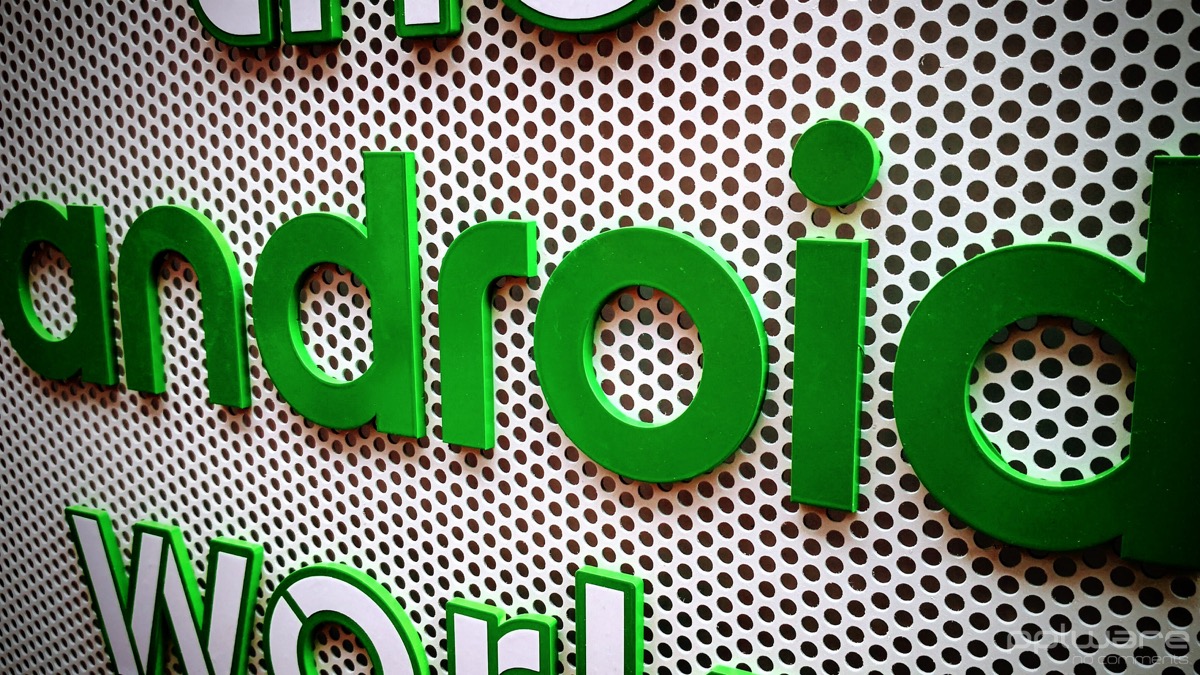 Android's relationship to security has always been complex. For various reasons, this is a system that tends to be more vulnerable and often vulnerable. Google has done a lot of work to end this situation, something that has not yet been achieved.

To be an open company and share the information, Google has also made available data about how much malware code attacks Android. 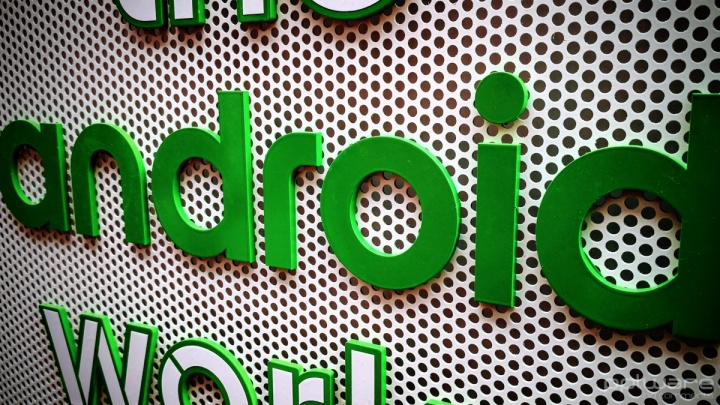 To further expand information about Android, Google has made important information available and is now focusing on the security page.

Data is divided into three key areas and is downloaded by Google Play Protect, Google's security solution used on Android

The first of the three areas focuses on the number of Android devices with PHA (potentially malware). Google divides this chart into two areas, one for malicious code received from the Play Store and the other for externally driven stores and manually loaded apps.

The chart below shows the proportion of Android devices with Google Play Protect that has one or more malware installed.

The number is quite clear and reached the peak by the end of 2017, and is now much lower and approaches 0.6% of the total number of Android devices.

Again, the numbers are clear. If the version with the highest incidence of issues is Android Lollipop, which has 0.66%, the latest of all, Android Pie has only 0.06%.

It's also easier to understand from here that the newer Android version is, the safer it is and the less vulnerable PHAs are.

Finally, we have the geographic distribution of Android devices affected by PHA. In terms of volume, Google has decided to limit the 10 countries with the highest incidence of problem cases.

This information complements the rest that has different versions of Android and made available monthly. The overall downward trend is important, which shows that Google's work to make Android safer has been useful and has worked.