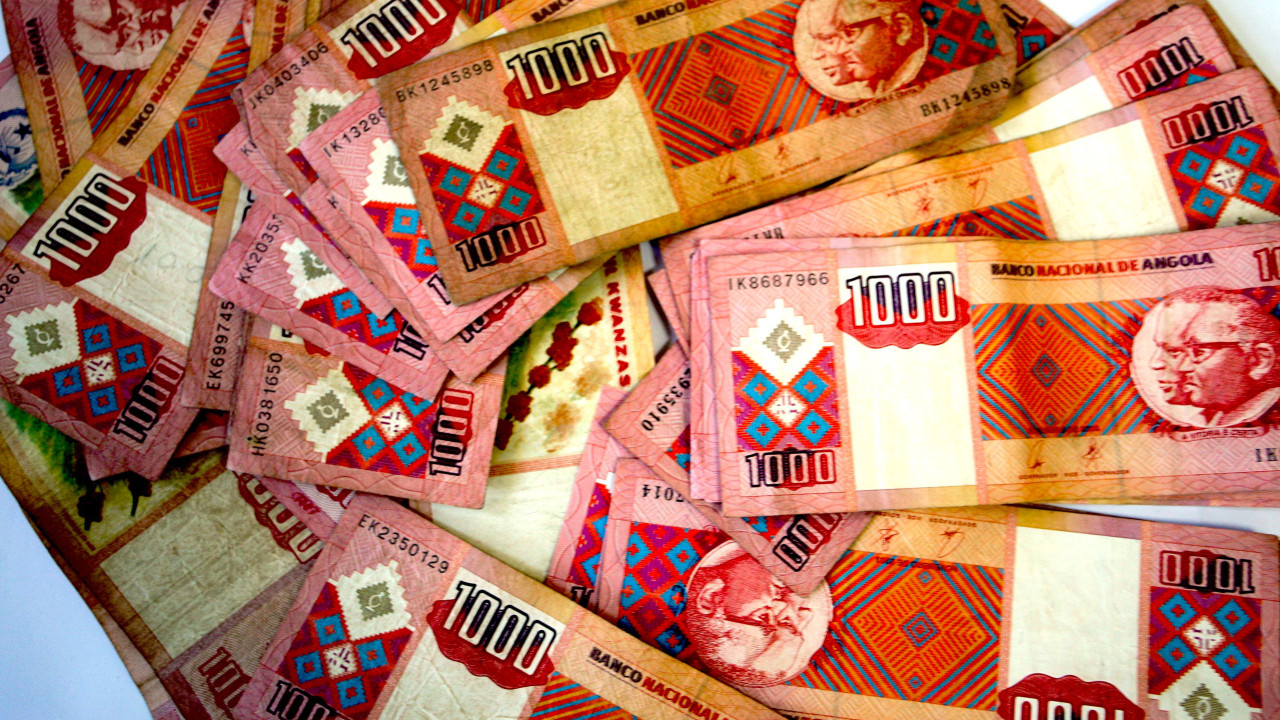 andIn January this year, a euro officially amounted to 185.40 kwanzas and today the European currency is converted to 354,726 kwanzas / euro, in the parallel market, which is exchanged between 440 and 450 kwanzas / euro.

In relation to the US currency, which changed to 165,920 kwanzas in January, one dollar is officially worth 310,428 kwanzas and reaches between 390 and 400 kwanzas in the parallel price.

At the end of the three-week auction sessions for commercial banks, which began on January 9, the US has been running its running business since November 01, indicating that it intends to place $ 850 million in the primary market (EUR 732.75 million) in November. .

Earlier in September, the US announced that on October 1, it would no longer be possible to continue direct sales of foreign currency, so that requests for foreign currency purchases were again presented only to authorized commercial banks.

At that time, the US mentioned that it had resumed the sale of foreign currency in the currency auctions without any specific indication of the transactions or importers for which the funds should be sold by commercial banks.

According to the US, the adjusted direct selling system enabled the Angolan central bank to gain a more accurate understanding of the method required to protect international reserves and to issue regulations and guidelines for commercial banks adapted to this goal.

With this system, the US also ensured an impartial distribution of foreign currency in the payment of arrears and attenuation of negative perceptions of customers on the selection criteria for recipients applied by commercial banks.

In exercising its oversight and exchange authority responsibility, the US has undertaken to work with financial institutions to ensure that this transition succeeds and does not adversely affect its economic activity.