Lindelof turned to Wolvesbanken and spoke in Portuguese: "Son of the …" 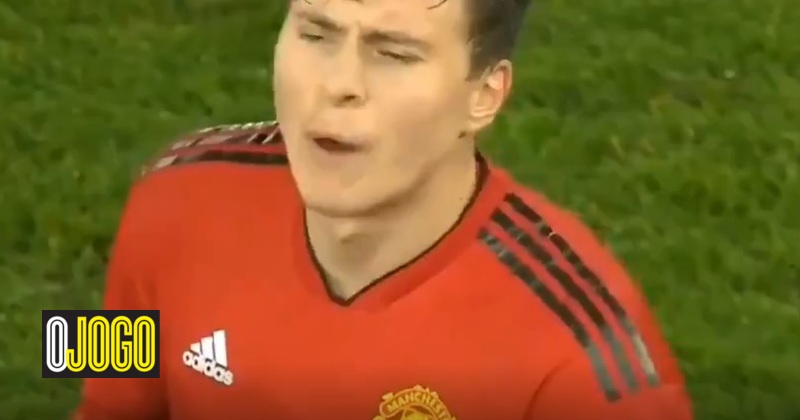 Television cameras have downloaded the moment, and the Swede may be under disciplinary jurisdiction.

Victor Lindelof spent several years in Portugal serving Benfica and now in England, has shown that he has not forgotten what he has learned in Portuguese territory.

In the FA Cup match between Manchester United and Wolverhampton, the Swedish midfielder was caught by television cameras heading for the counter and instructed insults on … Portuguese.

The words cannot be heard in videos published on social networks, but the newspaper Mirror "deciphered" what the player said: "Take it, take it cuz, son of p …", Lindelof said. According to the British press, the Swedish international could be subject to disciplinary sanction by the English federation.