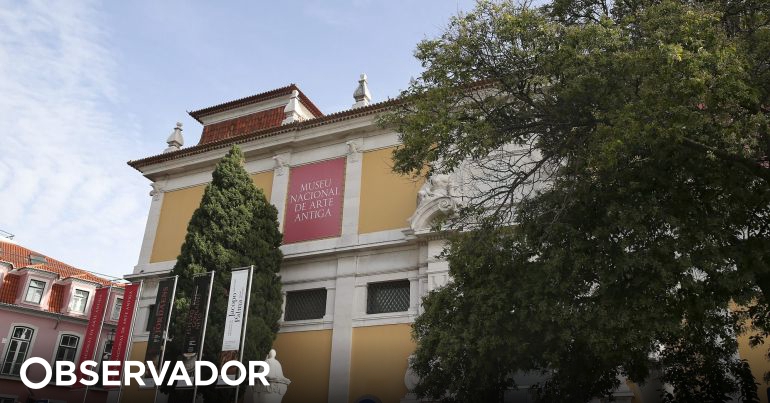 The Spanish painter Joaquín Sorolla will be the goal of the exhibition "Terra Adentro", at the National Museum of Antique Art in Lisbon, which will open to the public on December 7th, published this Friday the Portuguese Museum on its official website online. The exhibition will collect more than one hundred paintings by Joaquín Sorolla and Bastida (1863-1923), the commander of Valencia, known in Spain as "the great painter of light".

Organized in collaboration with the Sorolla Museum in Madrid and curated by Professor Carmen Pena, "Terra Adentro – Sorolla's Spain" will collect paintings from the collection of the Spanish Museum and Private Collections in Spain, according to information published by the National Museum of antique art (MNAA).

"This is an enlarged and enriched version of the 2016 exhibition Sorolla, Tierra Adentro, which in Madrid showed how Sorolla introduced new versions of the different Spanish landscapes, giving them a new meaning and meaning," writes MNAA, dedicated to the shows , on the Internet.

According to the Janelas Verdes museum, "the landscape of the Spanish open-air and intense light masterpieces is in his travels in Spain from the turn of the century to the twentieth century, from his Valencia to the Basque Country and Andalusia."

Sorolla then participated in a cultural movement that sought another image of the country, oblivious to the historical representation of past glories, and found it in the clean landscape, both in the peripheral outskirts and in the canal or castile and its monuments, "explains MNAA.

The selection of pieces contains some basic paintings of its "brand image", guaranteeing the Portuguese Museum: seaside scenes on Levante beaches, summer jokes of children and young holidaymakers and fishermen's work on the coasts of Valencia.

"Sorolla is one of the great figures for modern European painting and continues to be very poorly known in Portugal," writes MNAA, as in 2015 at the temporary exhibition at the Masaveu Collection devoted much of the last room to Sorolla.

"This is an opportunity to contact a core core of Sorola's work", even before the great anthological exhibition that the National Gallery of London prepares for spring 2019, dedicated to the Spanish painter.

Joaquín Sorolla was born February 27, 1863 in Valencia, Spain, died on August 10, 1923 in Cercedilla, Madrid. A graduate from the University of San Carlos, Valencia, studied in Rome and Paris and assimilated contemporary impressionism, transformed into a personal approach dominated by the contrast of light and shadow, brilliant colors and powerful brush strokes that highlight motion, texture of the tissues and materials displayed , and the transparency of sea water.

Sorolla paints scenes from everyday life, often as if they were snapshots, stories in which a social approach is acknowledged – especially in the early days – a certain irony or sense of humor, but above all testimony of the lifestyles of life.

Sorola's first solo exhibition outside of Spain took place in the USA in 1909 in Latin American society in New York. The critics' success opened other international scenes to the painter and prompted US President William Taft to choose him to make his official portrait.

The exhibition at MNAA, in Lisbon, has a closing date scheduled for March 31, 2019.