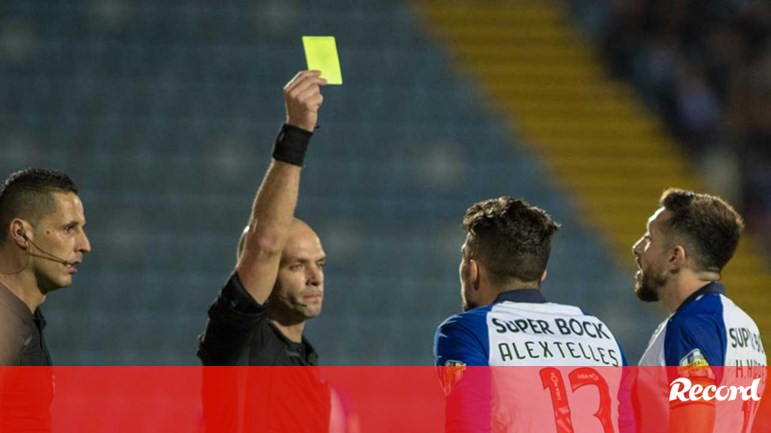 If in the case of Eder Militão there is no danger of yellow card exclusion in the coming times, or the same happens to four other porters. They are Alex Telles, Herrera, Soares and Fernando Andrade. Each of them has four yellow in the discipline sheet in the league, so another admonition puts someone out of the game, which in the case of lateral and middle would be a novelty when both participated in all the championship day.

In the case of Alex Telles, the situation is even greater as the Brazilian has all the minutes in the competition, something that only Iker Casillas also boasts in Sérgio Conceição.

Alex Telles and Herrera are important in the team, as well as Soares and currently also Fernando Andrade. Without wounded Marega and Aboubakar, the forward-looking awaits Santa Clara on the attack. Until the classic against Benfica in Dragão, FC Porto has battles against Moreirense, V. Setubal and Tondela.