Doctor Lygia Alexandrescu: Cancer can be prevented by minor interventions on lifestyle 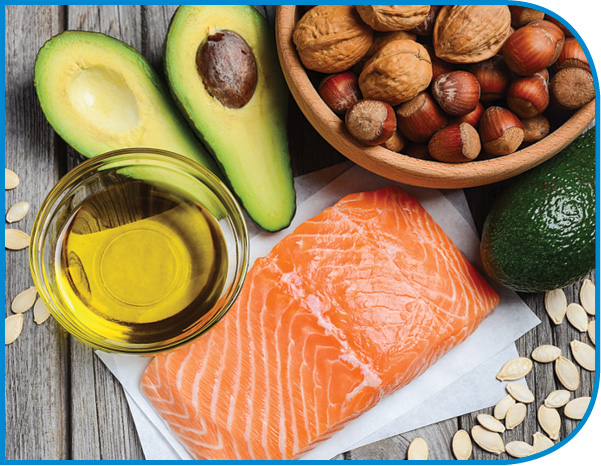 Consuming whole foods, limiting proteins and alcohol, increasing insulin sensitivity, physical activity is less lifestyle intervention that can strengthen the body's immunity so it can withstand cancer, says Lygia Alexandrescu, president of Romanian Society for Nutrition Education, according to Agerpres.
According to her, foods consumed to prevent cancer must be as close as possible to the species they offer and, as far as possible, avoid ingestion of processed foods and sugar, especially processed fruit.
In a statement to AGERPRES, Alexandrescu warns that all kinds of sugar are dangerous to health, and their consumption favors cancer, and fructose is, in his opinion, a harmful carbohydrate to be avoided as much as possible. "Three hours before bedtime is the time when no food is eaten. There is evidence (…) the nutritional nutrition of the body and cell mitochondria, respectively, sometimes when they do not need energy, transmits a large number of free radical generating electrons. and thereby creating an aggressive attack by these highly reactive species very detrimental to the cell membrane and implicitly to the DNA core, "shows the nutritionist.
Furthermore, limiting proteins is another strategy for combating cancer. Lygia Alexandrescu recommends 1 g protein / kg body as the maximum protein intake to be consumed within 24 hours. And vitamin D plays a crucial role, according to the specialist, is one of the most striking cancer fighters. "It appears that vitamin D is able to enter the cancer cell and induce apoptosis, the death of the diseased cell. Therefore, people suffering from this disease must maintain their vitamin content between 70-100 ng / ml," says specialist .
With regard to increasing insulin sensitivity, balancing satiety and hormone hormone balance, leptin / gallin, decreasing metabolic syndrome parameters by increasing insulin sensitivity, reducing inflammation markers, all this can be achieved by intermittent intercourse, says Lygia Alexandrescu.
Insulin is the key hormone that helps keep energy from food. "It grows when we eat. While eating, glycogen regenerates and when it is deprived of food, the body uses its liver and muscle glycogen stores, but after a maximum of 12 hours, in the absence of other foods, these deposits are consumed and the body is consumed. The body begins to burn fat and weight loss appears to be a protective factor against cancer, "says Alexandrescu.
Daily movement also reduces the risk of cancer by maintaining a low level of insulin and by inducing apoptosis of diseased cells.
According to Lygia Alexandrescu and curcumin, the active ingredient in turmeric can be an important ingredient in the fight against tumor-generating inflammation.
"Restriction or exclusion of alcohol, avoidance of electromagnetic field exposure or exposure to bisphenol A (due to heating of foods in plastic containers) are some other interventions that can prevent cellular changes. Meat preparation directly on the flame formed by coal is correlated with the appearance of tumor cells. Due to acrylamide, a very toxic substance, in short, diet, movement, hydration, rest play an important role in the strategy of an individual who has decided to remain as healthy as possible and to prevent as far as possible free radical attack , inflammation and other factors lead to the occurrence of cancer cells, "explains the president of the Romanian Society for Nutrition Education. She claims that crucial in the fight against cancer is: limiting the intake of fat, sugar and sodium; Moderate consumption of mineral supplements, vitamins and antioxidants regularly consume fruits and vegetables as fresh as possible and grains in an integrated form – these foods contain antioxidants, enzymes and dietary fiber that help lower blood cholesterol levels and maintain colon health to choose fish as a source. for superior protein – fish contain essential omega 3 fatty acids, high antioxidants and anti-inflammatory drugs; appropriate hydration of the body with 30 ml water / kg body / day; Water is essential for skin health, muscles, blood circulation. 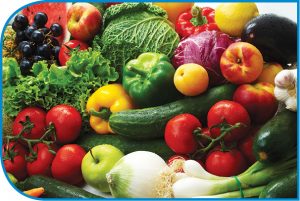 Also important is to avoid body weight fluctuations, by choosing crops rich in chlorophyll at the expense of root vegetables, choosing fresh fruit or freshly squeezed fruit juices with all the fibrous mass instead of packaged juices high in sugar or artificial sweeteners / food additives. "Cancer is a major public health problem worldwide, and therefore, February 4, World Cancer Fight Day is an opportunity to bring this pathology to the public's attention to realize that there are ongoing efforts and concerns around the world in terms of prevention, Early detection and treatment Statistics are hard 9.6 million people die annually from cancer Cancer is the second disease in the world that causes death 70% of deaths occur in poor and medium-sized countries, 3.7 million lives can be saved through Evaluation and screening programs. The overall economic cost of fighting cancer is estimated at over $ 1 trillion, "says Lygia Alexandrescu.