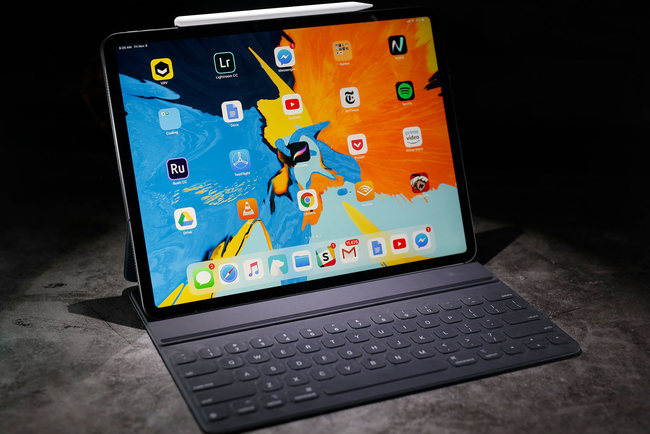 The new iPad Pro sustainability test revealed an extremely unpleasant feature that future tablet owners need to be aware of. The bend test revealed that the 10-inch tablet was broken very easily.

The strength test, shown on the YouTube channel JerryRigEverything, demonstrated a lot of stress tests on the design of the 11-inch iPad Pro – in general, the device was held sufficiently. The last test to bend the tablet failed, however, unfortunate.

Apple's attempt to make the thinnest tablet in the world (only 5.9 mm in thickness) proved to be a serious flaw in iPad design, which can not be fixed.

If you use it carefully and carry in a hard case, there are no problems with it, noted in Techradar. However, recent MacRumors data estimates that iPad users often carry them in their backpacks without protecting the case – in this case, the tablet may easily be damaged.

It is also worth noting that Apple's service center has not yet received reports of such issues with the case. Probably, the owners use the expensive iPad Pro so carefully that they do not risk doing such controls.

Earlier, Apple engineer revealed the main role of the new iPad Pro. It is worth noting that the power of the Apple iPad Pro is so great tablet compared to Xbox One game console.