The family in electrostal was poisoned to death by kefir 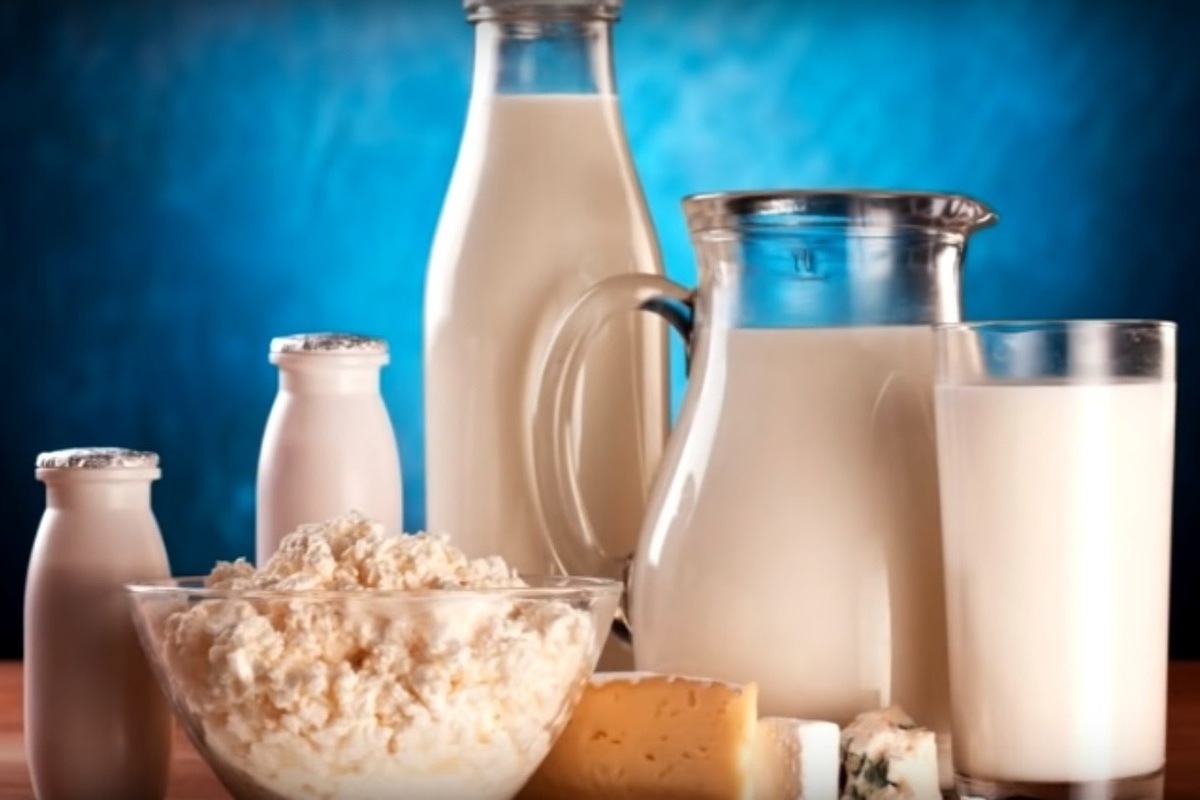 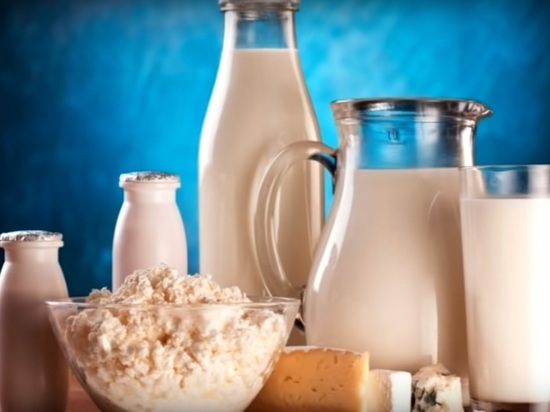 New details became known for four corpses in the apartment of one of the Electrostal houses. According to REN TV, law enforcement agencies found that the cause of death of a woman, a husband and two children became kefir.

The dead bodies were found by the deceased's first man who came to his children and found the family of the dead.