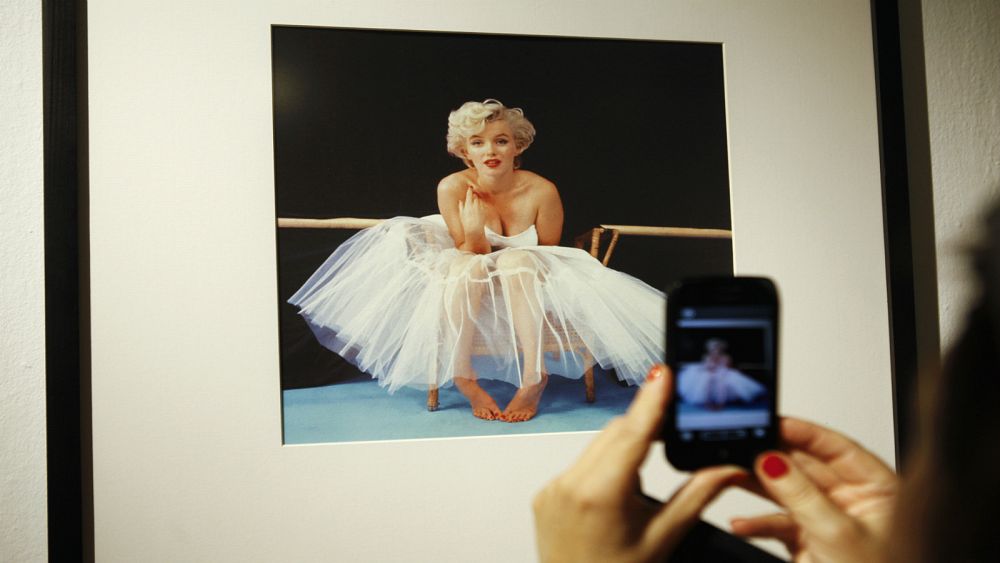 The Golden Globe Prize, which Marilyn Monroe received, was sold for a $ 250,000 record at an auction in Beverly Hills, California, officials in the auction house said.

The World Actress Award, awarded to the 1961 World Star of the Hollywood Association of Foreign Press, is once again named Monroe on history after winning the highest number of Golden Globes at auction.

On Friday and Saturday, the auction of "Acons and Idols: Hollywood" from Julians House saw the sale of a two-seat black cabriolet owned by Ford Thunderbird, dating back to 1956. The car received $ 490,000, the first time the car in an auction.

Pictures of Monroe who drove his car with his husband, actor Arthur Miller, were taken shortly after their wedding in June 1956.

The car remained Monroe's property for six years until shortly before her death in 1962.

"It's not just part of the car's history, but it's surrounded by charm, romance and a tragedy of Hollywood legend," said Darren Julian, president of the Christmas auction house.

Monroe owned the car in 1962 to Lee Strasberg's son, who trained her to act.

The current owner, who would be anonymous, followed the history of the car through registration documents and other documents. The car underwent repairs and renovations, where it retained many of its original parts.

Of the more than 12 articles Monroe, she owned a copy of the first edition of the Playboy magazine, which was on the cover and signed by Hugh Hafner publisher of $ 32,000.

The auction also featured articles for other celebrities like Tina Turner and Cher.