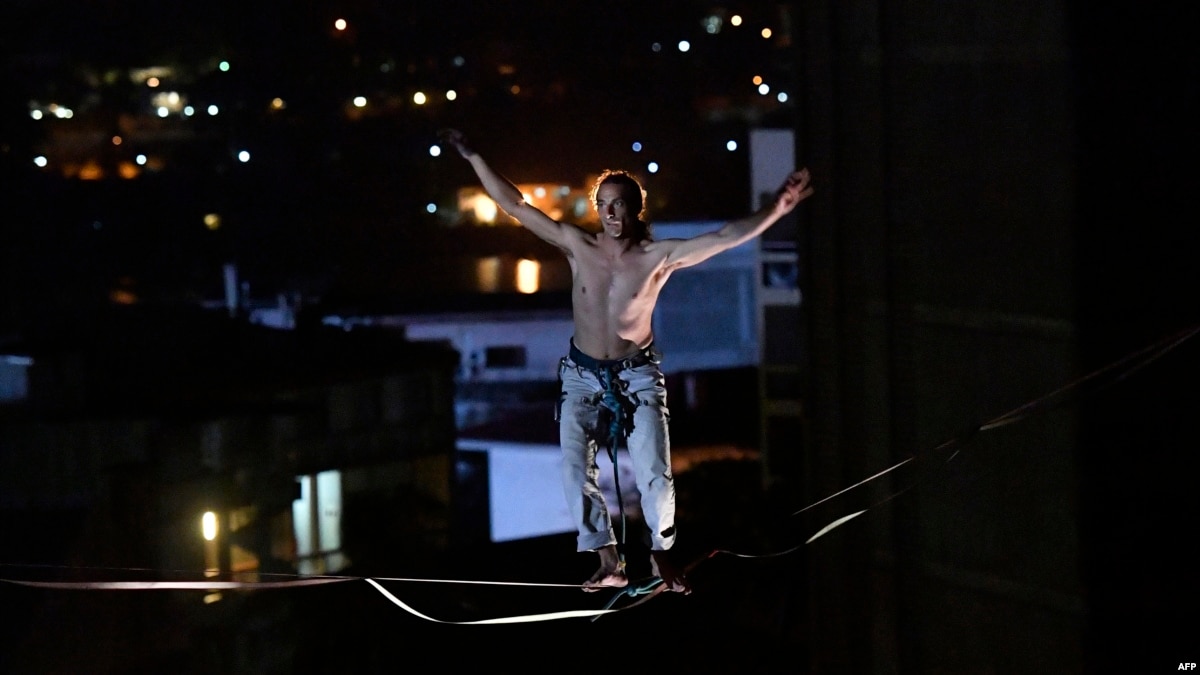 Based on the success of the first edition in 2018, the intercultural meetings of the Abidjan Circus (RICA) come back with a new ambition, the creation of a circus training school for young African talents.

This five-day cultural and social festival welcomes you from Wednesday to Sunday, 48 artists from seven companies from Japan, France, Morocco, South Africa and Ethiopia with a prestigious guest, Circus of the Sun, Canada.

"We started a festival with friends and finally we had 10,000 spectators last year," AFP told the founder of RICA Chantal Djedje. "This success and the enthusiasm of the artists and the team has encouraged us to organize this second edition, with a bigger budget, and to present twice as many shows, mainly at the Institut Français.

The festival retains its social dimension: circus artists (circus artists) perform in schools and a social center to introduce children. A big show at a reduced price with all the companies will be presented Saturday at the Palace of Culture in Treichville, the largest popular theater in Abidjan.

The narrow hikers from the French troop Ca Slack Houle Douce will present a balancing act in Abobo, one of the major popular municipalities in the Ivorian economic capital.

Also, for the opening night, a pan-African competition bringing together artists from the continent (Mozambique, Uganda, Benin, Senegal, Ivory Coast), broadcast on television "to encourage the creation of new circus groups", according to Mrs Jedje

Most of the young people who want to perform were "out of school" and taught the circus "on the street," she says.

The social dimension is actually an integral and essential part of RICA, which aims to create a Circus Arts Training Center in Abidjan, open to young people from all over West Africa by 2020.

"We want to welcome fifty young people and teach them all the circus disciplines: dance, theater, music, singing, sports training … but also the technical professions (sound, light, image …) and the administration of one company, "Mrs Jedje explains.

"Many young people want to go abroad for lack of training here, and the center's training will open doors for them," she hopes.

This training center project has attracted Cirque du Soleil, a global behemoth with 4,500 employees, including 1,500 circuses, and presenting 25 shows worldwide. Three of his artists will perform as "guest star" for the opening day at RICA. The company could bring its expertise and support to the center.

"This idea of ​​creating a gym meets a great need because there are many talent in Africa, but there is no education, it's a good project! We came to evaluate it. There are win-win conditions to create a partnership, and we would like to support this school as long as it is sustainable over time, "said Emmanuel Bochud, Cirque du Soleil's Head of Public Affairs and Social Relations.

Create in 1984, "Cirque du Soleil is a citizen circus." As soon as we started making profits, we decided to give back to the communities through various programs, including the Cirques du Monde program. -the.

In Africa, "young people want them, they are strong, they have a cultural identity, the African circus will have its own taste, its own color, its own identity, to be unique in the world" welcomes Mr Bochud and "We are delighted that RICA" offers us a beautiful partnership to help develop the African circus ".