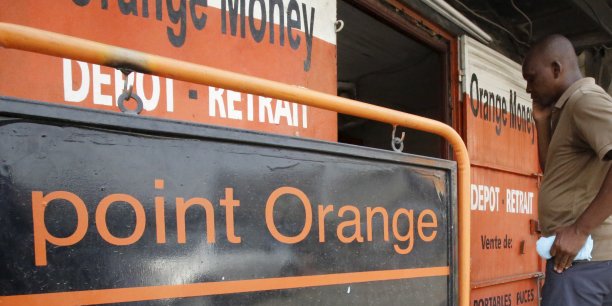 "Months of negotiations that led to the establishment of a 4G acquisition agreement that we managed to connect the 2G and 3G specifications. I ask ARTP to ensure compliance with this agreement and these annexes, and I ask Orange Guinea to comply with this Convention and these annexes signed The difference between this specification and the foregoing is reflected in the fact that the new agreement contains a document detailing the resources made available to the operator, the evaluation and the follow-up of the specifications. as well as sanctions for non-compliance, "said Moustapha Mamy Diaby, minister of speech, telecommunications and digital economy.

At a cost of $ 90 million, the license has a duration of 10 years and requires, among other things, coverage of Guinea's all districts and roads and railways in 2G and 3G. It also provides coverage for major cities and major rail and road axes, and at least 90% of the 4G network population.

Also read: Telecom: Despite misadventures in series, Orange is stuck in Africa

With this transaction Orange Guinea consolidates its leading position in the local market with 67% of the shares, well ahead of Cellcom and MTN Guinea, according to official statistics. "Our vision is to be the preferred digital operator of guinars recognized for its leadership in the quality of its services, its incomparable customer experience and its contribution to the transformation of people's lives.Commented CEO of Orange Guinea, Sadikh Diop, who told the operator "plans to keep up with the commitments it has always known".

Also read: The most important men in Orange in Africa

The French operator arrived at the Guinean market in 2007 through the National Telecommunications Company (Sonatel) and has since evolved as part of Orilla's expansion strategy in Africa. Guinea is the 13th country on the continent, where Orange uses 4G according to the plan to invest almost 1 billion euros each year in Africa, including 20% ​​for 4G, as it was announced, there is an Over a year, Stéphane Richard, CEO of Orange.