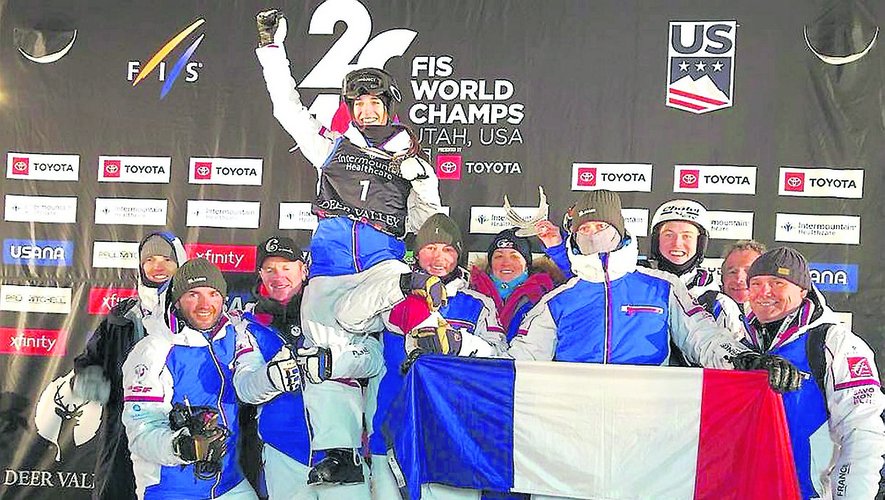 most
Medals, titles, but also and above all a lot of work. Perrine Laffont filmed behind the scenes at her Lake Pacid World Cup, USA, finishing second.

Far from clichés about what one could imagine, we see a young woman who travels a lot and who works even more. Between training, physical session, debriefing … A master's daily life is very busy.

Second, in Lake Palcid, she has since continued her career leading to the title World Champion in parallel moguls skiing, Saturday in Park City, USA.