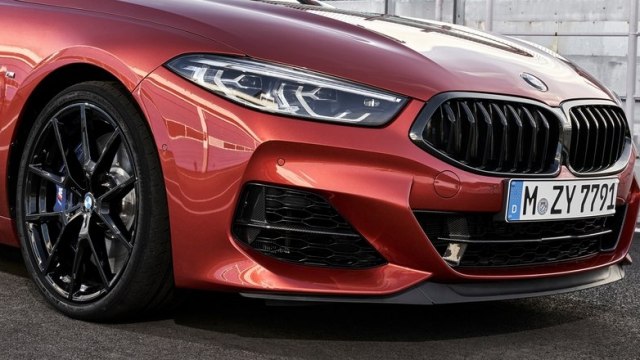 BMW has a large model line but does not intend to expand it further, at least not before. 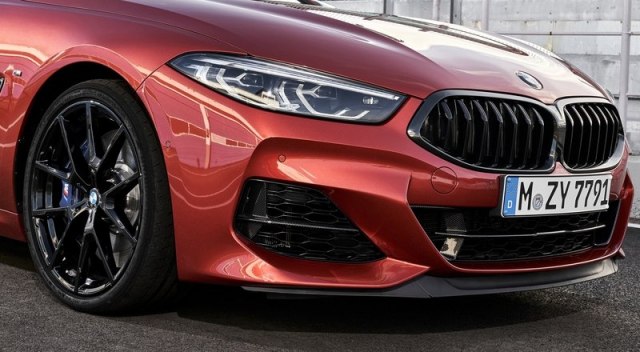 Although it was wondering that the 9 series might turn out, BMW is stopping now.

"I don't think Series 9 is needed. In this segment we need three cars – X, limousine and sports car. And we have everything: X7, Series 7 and Series 8. Some competitors already reduce the number of cars in this segment because the amount of production is low ". said BMW development director Klaus Frehlic.

The situation described in BMW does not endanger supercar plans, and the model to develop 700 hp and to be found over the upcoming BMW M8 is scheduled for 2023.

In theory, the new supercar will replace the BMW i8, as this model becomes a hybrid.

And while no Series 8 comes, different versions of Series 8 come as the convertible, Gran Coupe and the longed M8.

M8 will develop more than 600 hp and the two-door coupe and four-door Gran Coupe variants will be announced.