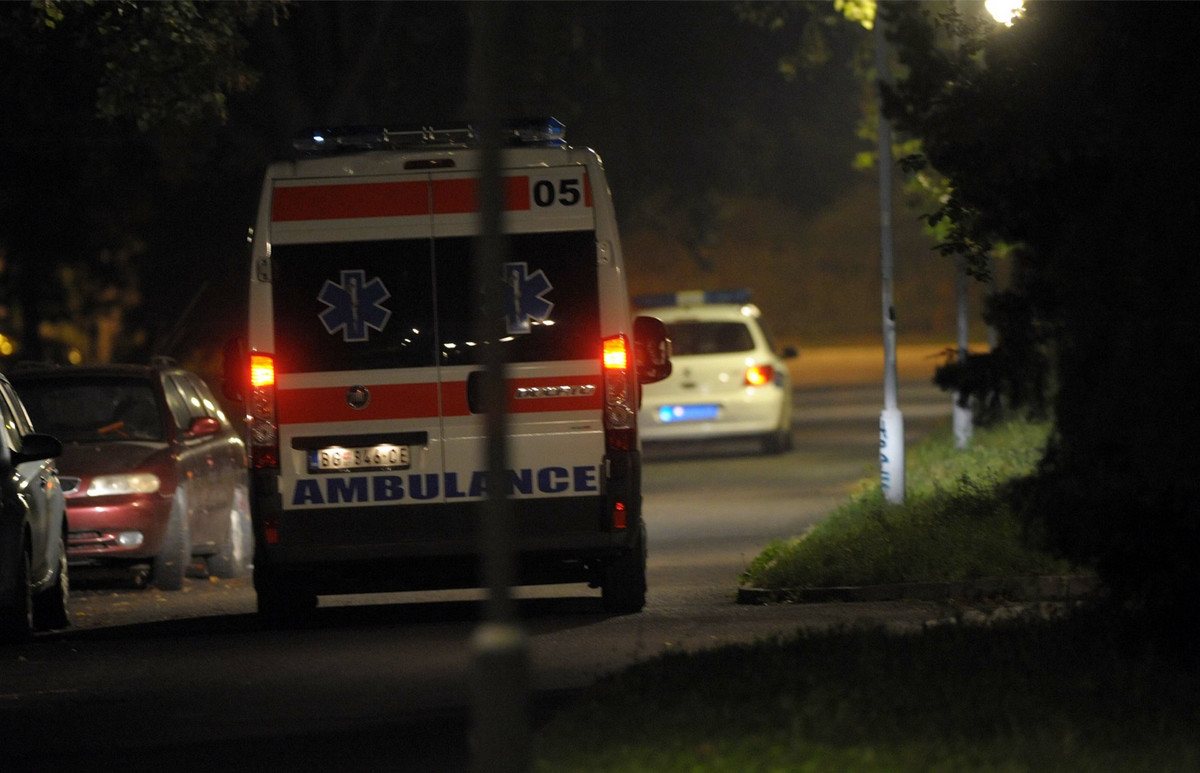 The boy (11) was seriously injured today in Smederevo and transported to Belgrade's emergency center around 17.00.

According to Pinko's knowledge, the boy was first taken to a local hospital where doctors concluded that the child had a cranial injury or serious injury and was transported to Belgrade.

The case was informed by the police and the first results of the investigation show that S.I. injured when the seven-year-old boy D. S., probably with a bug, struck him in his head.