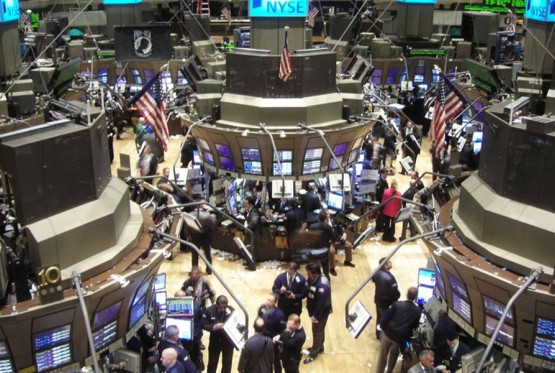 LONDON / NEW YORK – Wall Street and European stock markets today jump in value, and the same situation is with the dollar and the euro.

The shares in the energy companies were dominated by an increase in Volstrites prices, which removed some of the losses recorded the day before.

The recovery of oil prices has helped to increase the value of energy company shares.