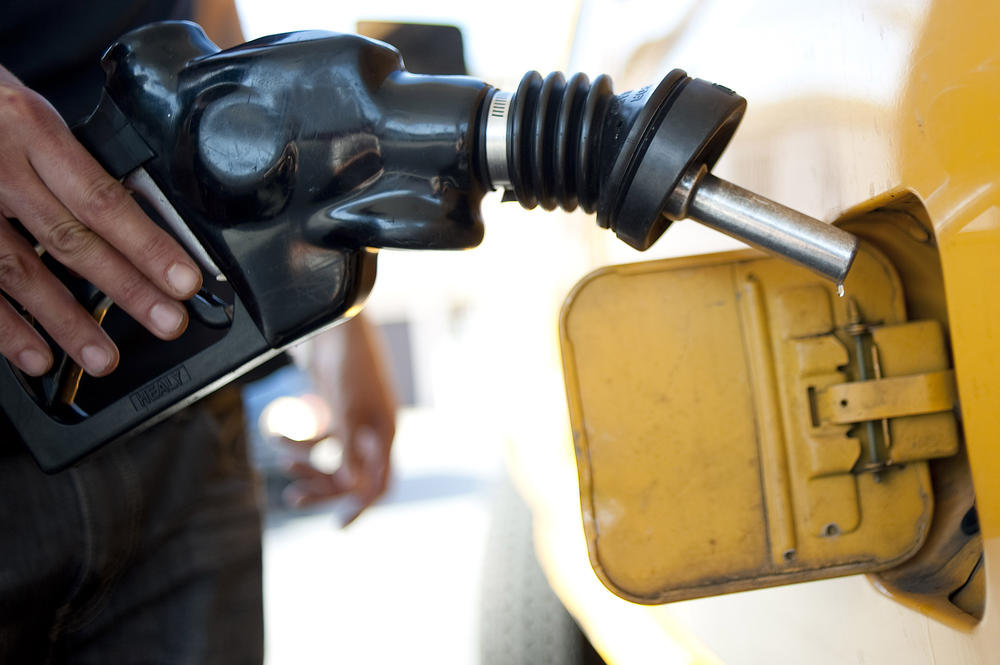 Sounds unbelievable, but Serbian oil producers announce that after a long period of time, fuel will be cheap in Serbia!

Eurodiesel can be pumped at lower prices in one week, as it is expected that the decline in oil prices on world markets will also reflect prices in Serbia.

The US decision to withdraw from the nuclear agreement and to impose sanctions on Iran on November 4 did not shake up the oil market, nor did blackwater barrels fail a few days ago. On the contrary, instead of the announced jump from $ 86 to $ 100 a barrel, the price of black gold falls in recent days. Oil on stock exchanges is currently purchased for around $ 72 a barrel. It is expected that prices in Serbia will be lower than five dinars less per liter. Given that the average prices of gasoline BMB 95 in Serbia now range from about RSD 157 and Eurodiesel to about 170 dinars per liter, the calculation is clear but only if oil on the international stock exchange does not increase in the meantime.

Milan Rakić of the Association of Private Petroleum explains to Kurir that the growth and reduction of fuel prices in Serbia is entirely due to stock prices for crude oil.

– Oscillations occur every 15 days to one month in relation to changes in crude oil prices in the stock market. This oil will be delivered to Serbia, pumped to the Pancevo refinery, to process it, reach the pump, and it will come from 15 days to one month. There are cheaper fuel of three to five dinars, and only if the trend of falling crude oil continues, if not, then none of it. The price of fuel in Serbia is not high due to crude oil, but because VAT is calculated on excise taxes, that is, taxes – says Rakic.