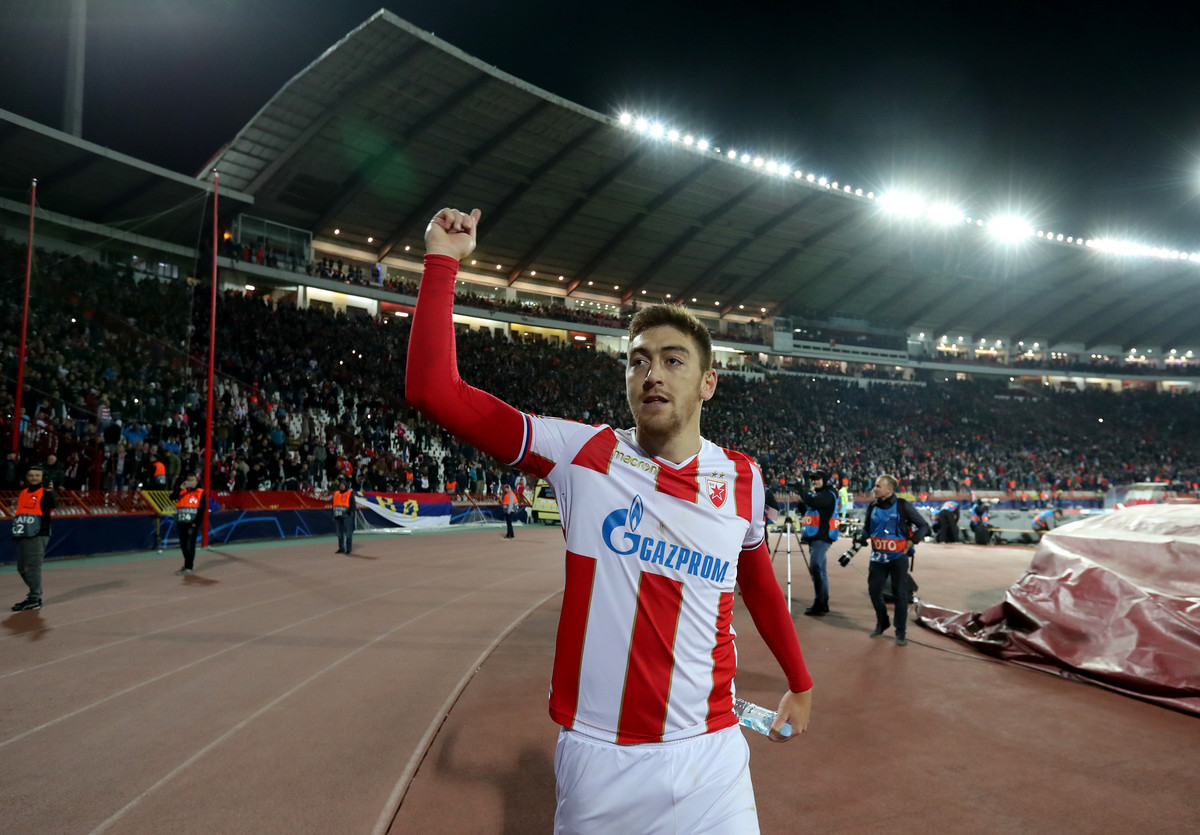 Red Star football player Milan Pavkov is one of the goals of Italian giant Milan during the winter's transition period, reports the prestigious Turin magazine "Tutosport".

Pavkov recommended the former European champion with a brilliant game in the fourth round of the Champions League, when he scored two goals in the league against Liverpool (2: 0).

During his career, the high striker often underestimated, but he exploded at the most important stage of the field and was therefore not surprised by the giant's interest.

Last season, he scored 23 goals in 33 games in the Nizhny Radnicki jersey, and it was doubtful that we can only expect a lot of work from this guy.