People are getting bigger, and it means more strain on the world's food supply 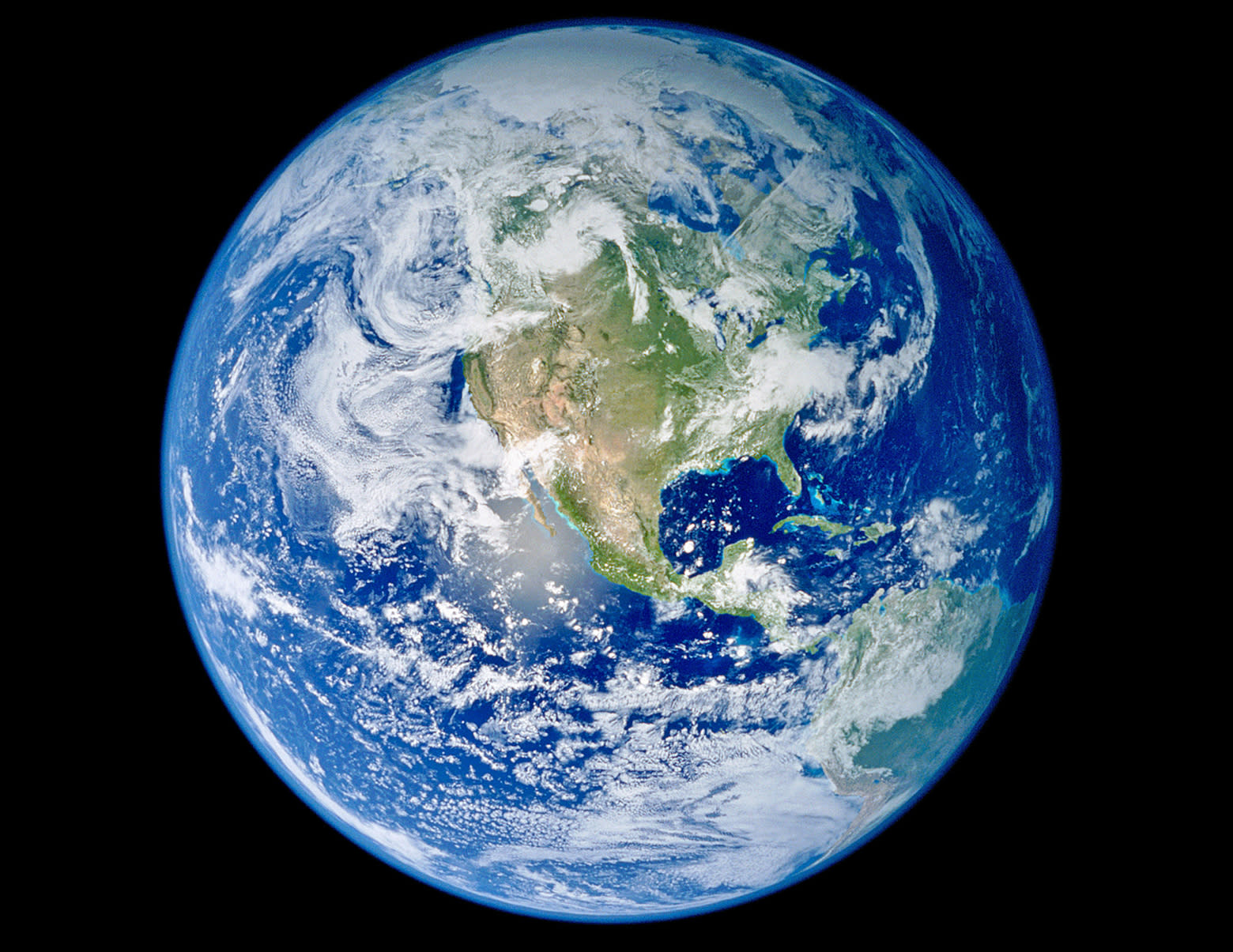 Everyone knows that obesity is a major health crisis in the United States and many other countries, but people are not only fatier, we are also getting bigger everywhere. People are getting bigger and bigger, and the average person is now significantly higher than the average for decades earlier.

In addition, we eat more, and that's bad news for the planet Earth.

A new study by researchers with the Norwegian University of Science and Technology (NTNU) reveals that nutritional requirements for humanity are constantly climbing and not just because there are more of us. Larger people need to eat more, and as people get bigger, it will add additional stress to food supplies.

"We studied the effects of two phenomena," says Gibran Vita in NTNU's Industrial Ecology Program in a statement. "One is that people on average have become higher and heavier. The other is that the average population is getting older."

According to the data, people are now about one and a half percent higher than we were in 1975, as well as 14 percent heavier. Because the human population lives longer, the mean age is also over six percent higher than it was in 1975. Crushing figures perceive the researchers that it means that the average person needs about six percent more food energy than they did then.

Over the same timeframe, total human food consumption accounted for a large part of 129 percent, with about 116 percent of the growth coming from the population increasing and the other 15 percent coming from humans is greater on average. People are already fighting to maintain food security in many parts of the world, especially developing countries, and these problems will only worsen, as each generation is consuming more and more.

Solution? Well, we do not have one yet.