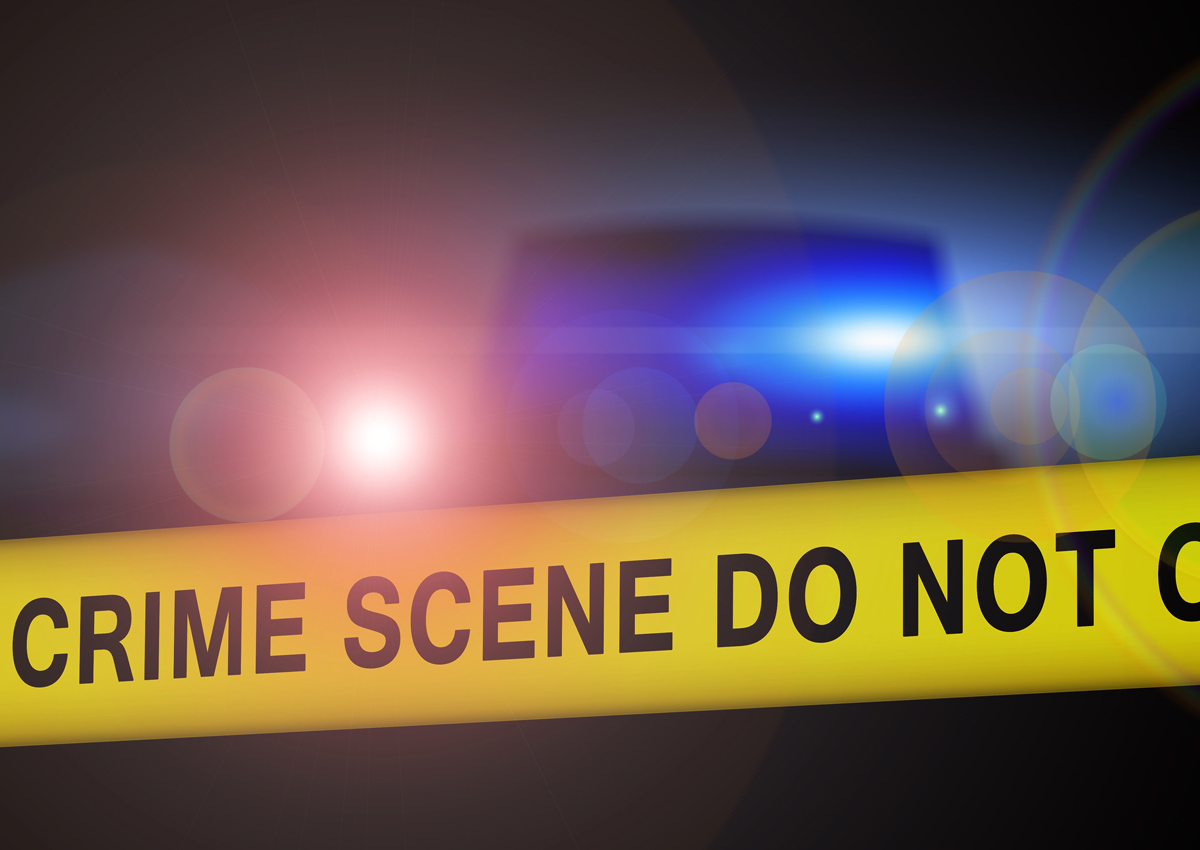 KUALA LUMPUR – Malaysian police have arrested seven men who believed to be involved in the kidnapping of a Singapore vegetable trader in Gelang Patah in southern Johor.

The men were arrested after his family had paid a ransom of RM1 million (S $ 331,000) for the kidnappers, The Malaysian Insight News site reported Tuesday, February 5, stating John's chief of police Mohd Khalil Mohd Kader.

The businessman who was in the 50's was allegedly kidnapped on January 27. He was not named.

The family paid ransom on January 31, and he was released a day later, the report said.

The police recovered several weapons and part of the ransom money in the operation to nab the suspects, The Malaysian Insight said.

This article was first published in The Straits Times. Permission for reproduction.

Buy this article for republication.