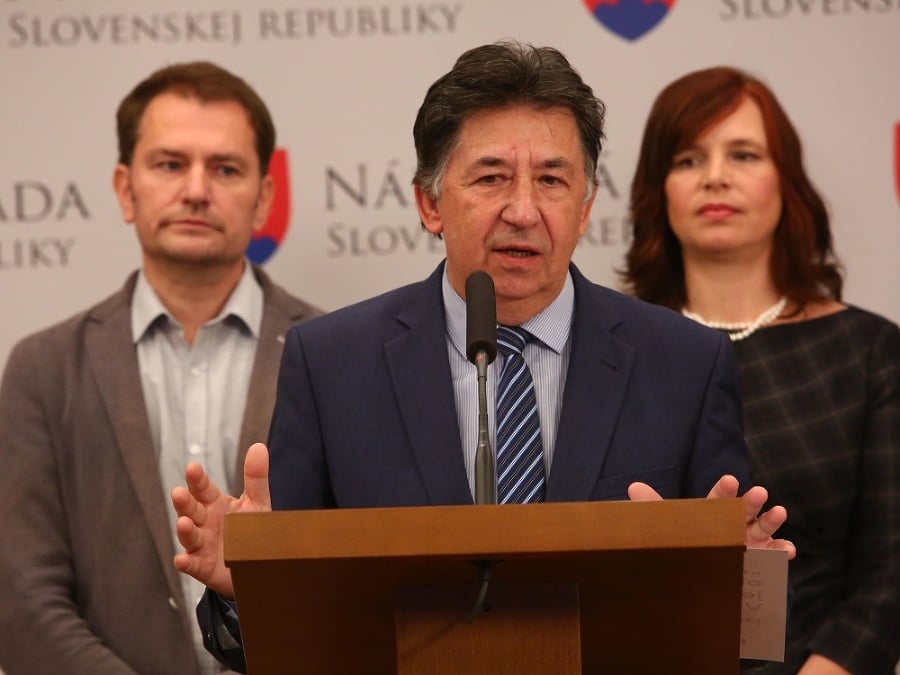 "Those who have been oppressors for years and persecuted people tortured them and denied fundamental human rights, especially freedom of speech, the enjoyment of high-retirement and those in these people have low retirement pensions" Obyčajní explained. Since the purpose of the proposal is not to receive additional funds in the state budget, but in particular to eradicate the amoral and unfair social status, the amendment also provides a one-off funding for political prisoners, their spouses, spouses or widows and widowers with a sum of 1000 euros.

OBOLNO claims that Slovakia, by adopting this bill, will accede to other countries that have made up their unemocratic past and would reach the secret services for their retirement or supplement for services in these secret security services. "For example, in Germany, pensions for former members of STASI's secret service decreased. In Hungary there was a complete abolition of old-age pension for members of such security forces. Following a new legislative change in Poland, there was a significant reduction in retirement pensions from former security authorities, the applicants claim.

Ordinarians do not even worry that their proposals would be contrary to human rights and fundamental freedoms. They refer to the European Court of Human Rights, which abolished Polish legislation on the reduction of retirement pensions. The court found it "A service by secret policymakers who strongly suppresses the fundamental human rights protected by the European Convention may be a sufficient circumstance for the loss of additional benefits." MEPs have also come up with such a proposal last year, but they have not succeeded. The widespread taxation of these pensions was not supported by the majority of Smeru-SD, SNS or Most-Hide parliamentarians.