The theater of Košice State also participates in the theater night 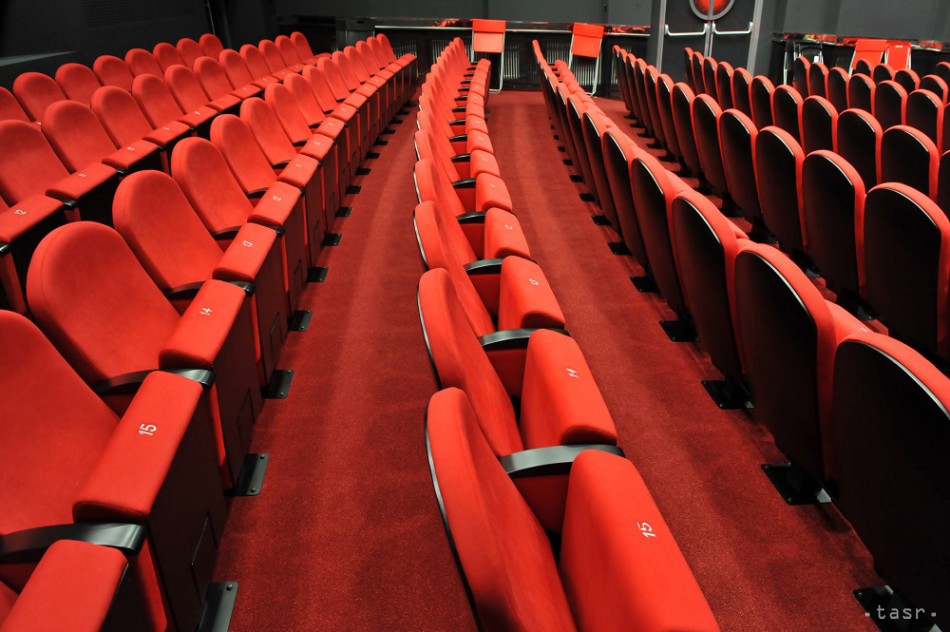 Košice, November 17 (TASR) – State Theater (ŠD) Košice participates in the theater night for the ninth time, the start of the project in Slovakia. For TASR, the press secretary of ŠD Košice Svjatoslav Dohovič said. The theater 2018 takes place Saturday evening in Eastern Slovakia in six cities and villages.

"We are still trying to prepare a program that, in addition to the performance of the theater itself, would offer an audience some extra features. This year we play a repertoire of Johann Strauss-Netopier operetta, which is under our name in the 30's, and the atmosphere will be delivered by veterans which lies in front of the historic theater, Dohovič said, with the actors in the costumes that go before and after the performance.

You can get an autograph or talk with them. The game is complemented by a special guest, who will be soprano Adriana Kučerová.

The small stage in ŠD Košice will cover the reconstruction of My Baby, which is also personally met by artists such as Dana Košická, Alena Ďuránová and Ľubica Blaškovičová.

"In addition, we have an installed exhibition of 60 Sukien templates. It is an exhibition of photographs by Alžbeta Schnürerová, documenting Slovakia's historic skirts, He clarified.

According to him, ŠD Košice has a very good experience with Night Theater. "People's interest here is, and maybe it's an opportunity for those who do not go to theater so often to get to know it from another side, not just to see which theater is, let's watch tv, but to see how this theater looks like everything in the building can see what the environment is and they can talk to artists " Dohovic explained. The theater sports will be open around midnight.

In Kosice, however, the dock theater in Košice and the Conservatory Josef Adamovich also participated in the project. The theater night is held in Eastern Slovakia in Prešov, Trebišov, Spišská Nová Ves, Rožňava, but also in the village Kladzany in the district Vranov nad Topľou.

The event is planned annually on the third Saturday of November. As announced by the PR Head of the Dušan Poliščák Theater Institute, this year is marked by Czech-Slovak cooperation, taking place in 28 Slovak cities and more than 50 theaters, cultural centers, art schools and cultural facilities.

Their doors and backstages are opened during night and night hours in several European countries to show their openness with new impetus and inspiration.