Volkswagen will build a new Skoda race outside the Czech Republic 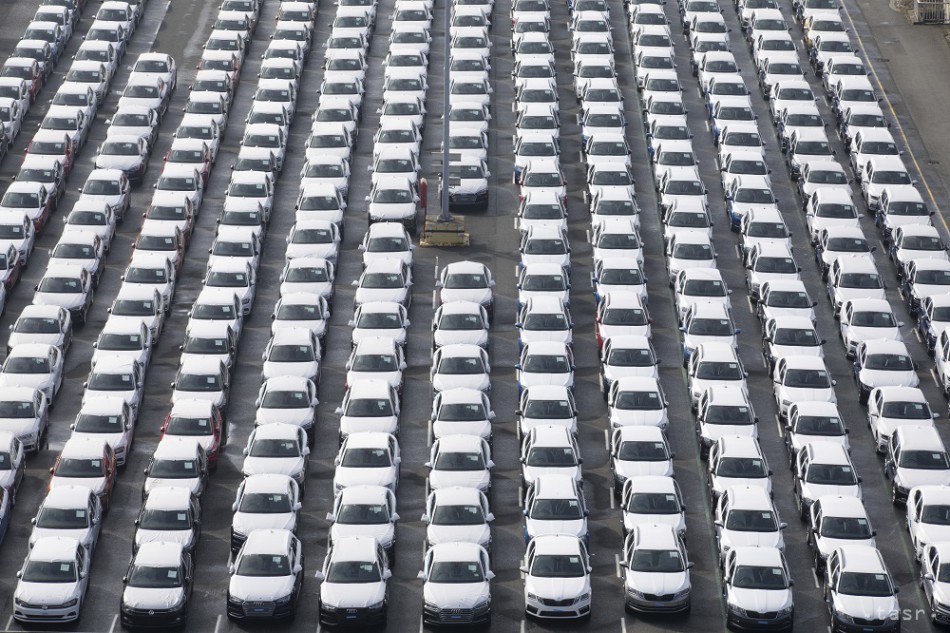 As a potential place for the new plant, Bulgaria and Turkey are mentioned in particular.

Mladá Boleslav / Wolfsburg November 5 (TASR) – Volkswagen plans to build a new factory for its Škoda brand. But he does not have to stand in the Czech Republic, but in Bulgaria or Turkey, German Handelsblatt said. According to Volkswagen sources, the Group's Board of Directors could decide on the construction of the plant for next week.

As a potential place for the new plant, Bulgaria and Turkey are mentioned in particular. In the Czech Republic, the new competition will certainly not stand because there is no staffing force. The spokesman refused to comment on the plans, Handelsblatt said on Monday evening.

As there is already sufficient capacity in the Czech Republic, Škoda manufactures some of its cars in other Volkswagen facilities. In 2014 Škoda produced 1 million vehicles per year, so far 1.23 million. According to the plans for the Czech daughter of Volkswagen, these figures should increase sharply over the next few years.