Gorenjska accident: evidence that the driver in the car is quickly helpless 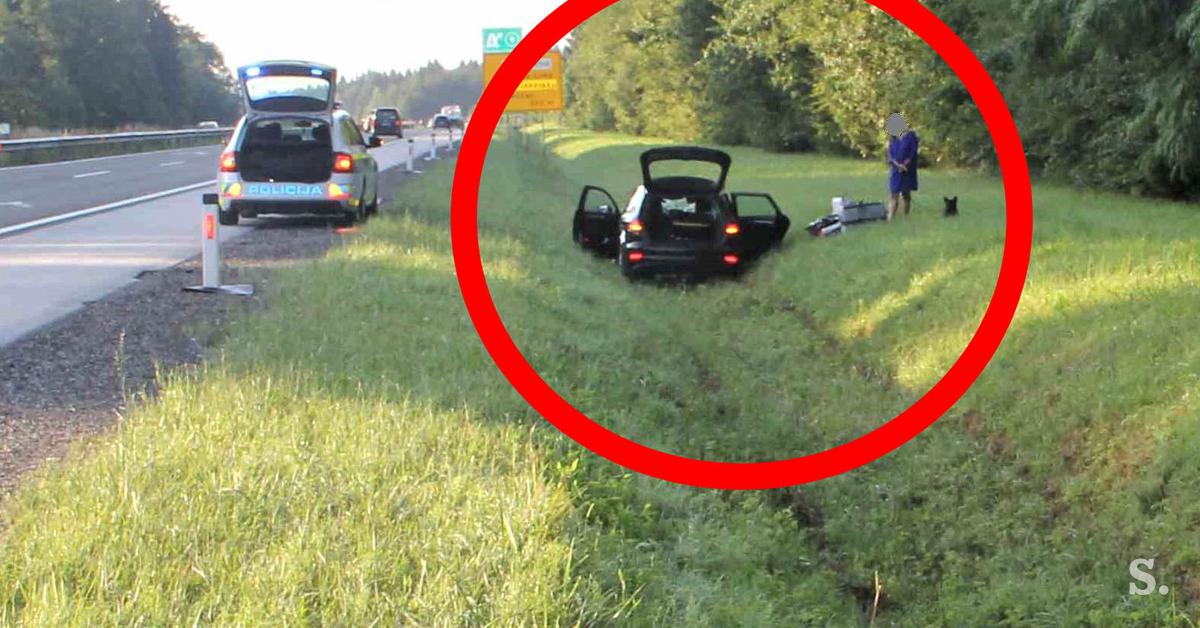 Over the course of a week, two drivers drove off the road in the dream of the Gorenjska highway, but many new car assist systems still do not trust them. They can prevent a car accident just when you avoid human overload and caution on the road.

On the highway, the car slowed 40 mph. Who is to blame for the shock? #video 
Last week, our story of the discrepancy between car navigation and the already existing construction sites on Slovenian highways was very high profile. Even within the former toll stations, even today, some built-in navigation speeds of 50 or 60 kilometers per hour are set, and in the case of radar cruise control and the speed-limiting system, the car suddenly slows down in the middle of the highway.

The embarrassing traffic signs with speed limit to 40 kilometers per hour from the export arm to the new checkpoints were further confusing. These stood too much against the highway legs, so they were discovered by car cameras and the traffic sign recognition system. Dars has now, at least at Lom, moved these signs more inside the export arm.

There is still much mistrust in modern security assistance systems

Although all new electronic systems in cars are designed to improve road safety, there is still a great deal of distrust among motorists. This is also evident from the results of our study as part of the above article where we asked you about habits when using different types of classic cruise or radar cruise control.

As many as 42 percent of respondents said they do not trust such systems and that they wanted to control the car on their own, ie. without excessive interference from electronics. Less than a third swear by classic cruise control, which maintains only the preset speed. 
The Gorenjska highway: the driver fell asleep at the wheel of the #photo Traffic accident on the Gorenjska highway, which was the result of driver fatigue.
Photo: PU Kranj

Another side of the story: two drivers fall asleep on a Gorenjska highway in a week

Just one day after the publication of our article, another unusual accident occurred on the Gorenjska highway, which again points to the restriction of human control over the car. This was the second car accident that week in a few miles where the driver fell asleep at the wheel and therefore drove off the road. Despite the high speed, both accidents ended without serious injury to those involved.

Fatigue behind the wheel is one of the most hidden dangerous factors in daily traffic, which is still severely overshadowed by factors such as speed, innocence, phone calls while driving and the like. High summer temperatures, increased crowds and several hours of driving greatly affect the psychophysical ability of the driver. Many people use "tricks" such as drinking coffee, energy drinks, listening to loud music while driving, and opening a side window. But health experts and police emphasize that only a real rest is really useful.

Fatigue is eliminated only at rest

There is certainly no such problem for Scandinavians driving to Slovenia and Croatia by electric car. We have already written about the owner of a Tesla Model 3 from Denmark, which charged the battery to Kozina five times. He stopped for half an hour each time and then continued to drive. Compulsory stuffing forced him to become a destination many would otherwise forget. Car systems are also able to detect the driver's lack of safety and in this case propose a "coffee break".

Another solution is the security assistance systems. The example of the lack of integrity of the navigation systems and the awkward placement of road signs described above is only a failure of the next generation car development cycle.

A tired driver case: An asphalt system with track is in place to protect him from falling asleep at the wheel. When his hands were no longer driving the vehicle, the electronics would keep the vehicle within line of the line and beeps and vibrations from the steering wheel could wake him and alert him.

In this case, radar cruise control would protect all vehicles from it. Thus, the vehicle automatically maintains a safety distance to the vehicle in front of it.

All of these are elements of the second level of autonomous driving, designed to partially relieve the driver (especially on freeways and in congestion), and are most effective especially in such dangerous situations. The driver is responsible for operating the car and it is exclusively within his or her domain. When the car detects that the driver is no longer in control, it activates a series of safety warnings and finally stops the car. In the past, there were cases where the driver experienced a cardiac arrest or stroke and the car was able to stop safely at the edge of the road. Tesla's often infamous automatic systems have already received many fuses in Europe at least. The autopilot requires the driver's presence, and if it ignores the warnings, the autopilot simply locks until the next stop and engine stop.