In Italy, they broke a network of mafia online bookmakers 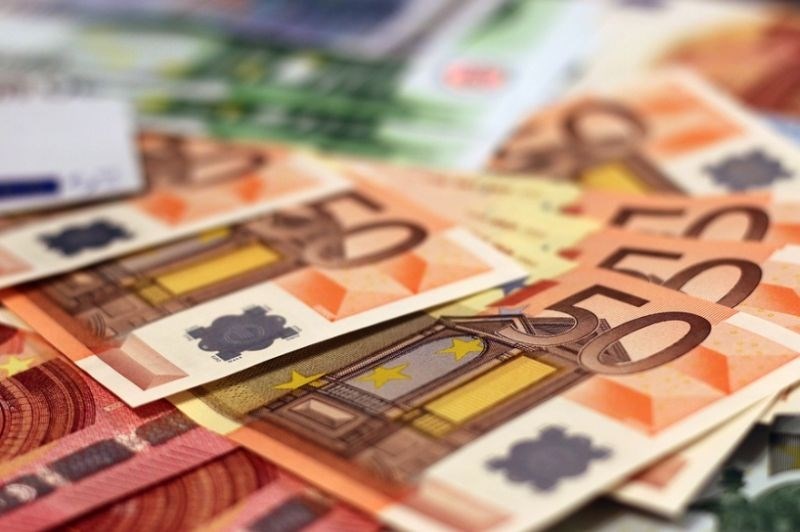 Some 800 police officers have been involved in the arrest of suspects in Cosa Nostra Mafia in Sicily, Ndrangheta in Calabria and Sacra Corona Unita (SCU) in Apulia, confirming the press release of the Italian Office for Combating Organized Crime, according to a French press agency AFP.

Money and other assets were detained by the police in Albania, Austria, Great Britain, Germany, Italy, Luxembourg, Malta, Romania, Serbia, Seychelles and Switzerland.

Among the seized properties are luxury apartments and even a football club. They are accused of mafia association, money laundering, embezzlement and tax evasion.