NHL's leadership dreams of the World Cup, the Olympic Games are not of interest to them 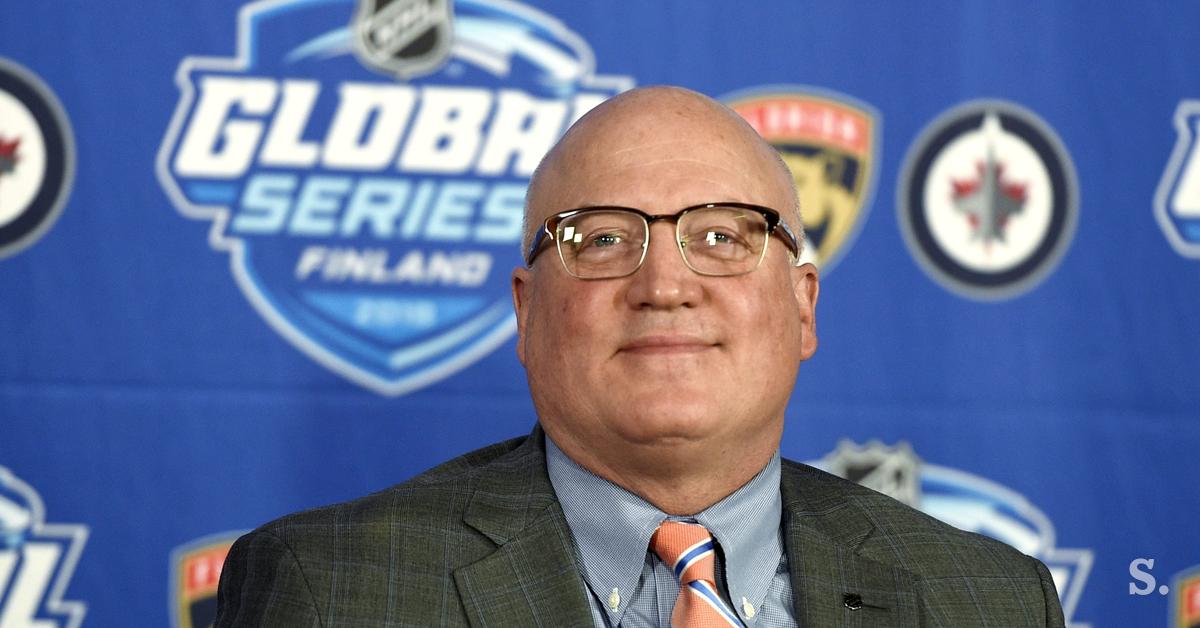 Officials in the North American Hockey League NHL believe that together with the gambling association by 2020 they will organize the World Cup. In addition, the world's strongest hockey league does not consider the players to appear in the Beijing Olympic Games in 2022, according to a French press agency AFP. Both of the news were confirmed by Deputy Commissioner Bill Daly.

He said about the World Cup that they must first reach an agreement with the players' association before they seriously think about the competition. "We need insurance from player clubs to play hockey players. In 2004 we tried, but it did not work," Daly says.

The current agreement between NHL and the gambling federation is valid until 2022 and the two parties can start the new talks in September 2019. If so, the contract will expire at the end of the 2019/2020 season. Daly says they have to reach an agreement with the players' association before the start of next year, or consider the World Cup.


NHL has settled with previous players for compensation for health problems

As for OI, Daly says that NHL has not changed its point of view. Players who played in NHL did not compete in the last winter casualties in South Korea. Club owners have too much anxiety to let the players down on OI.

"There is nothing new about this, you have heard what club owners think. We know that players are very keen to play at OI. We will talk and we'll see what's going to happen," said Daly.

According to AFP, players can offer consensus for the World Cup in exchange for the league to allow hockey players to participate in OI 2022.

Daly also announced that the owners will be able to vote for the extension of NHL for the new team at the meeting on December 3 and December 4. Seattle is struggling to enter Seattle, who wants to play as the 32nd Club in NHL since 2020/21. The owner group would pay $ 650 million to Seattle City.


An enormous task for Ante Kopitar and the King


However, it is not true, the new problems in the Kopitar camp