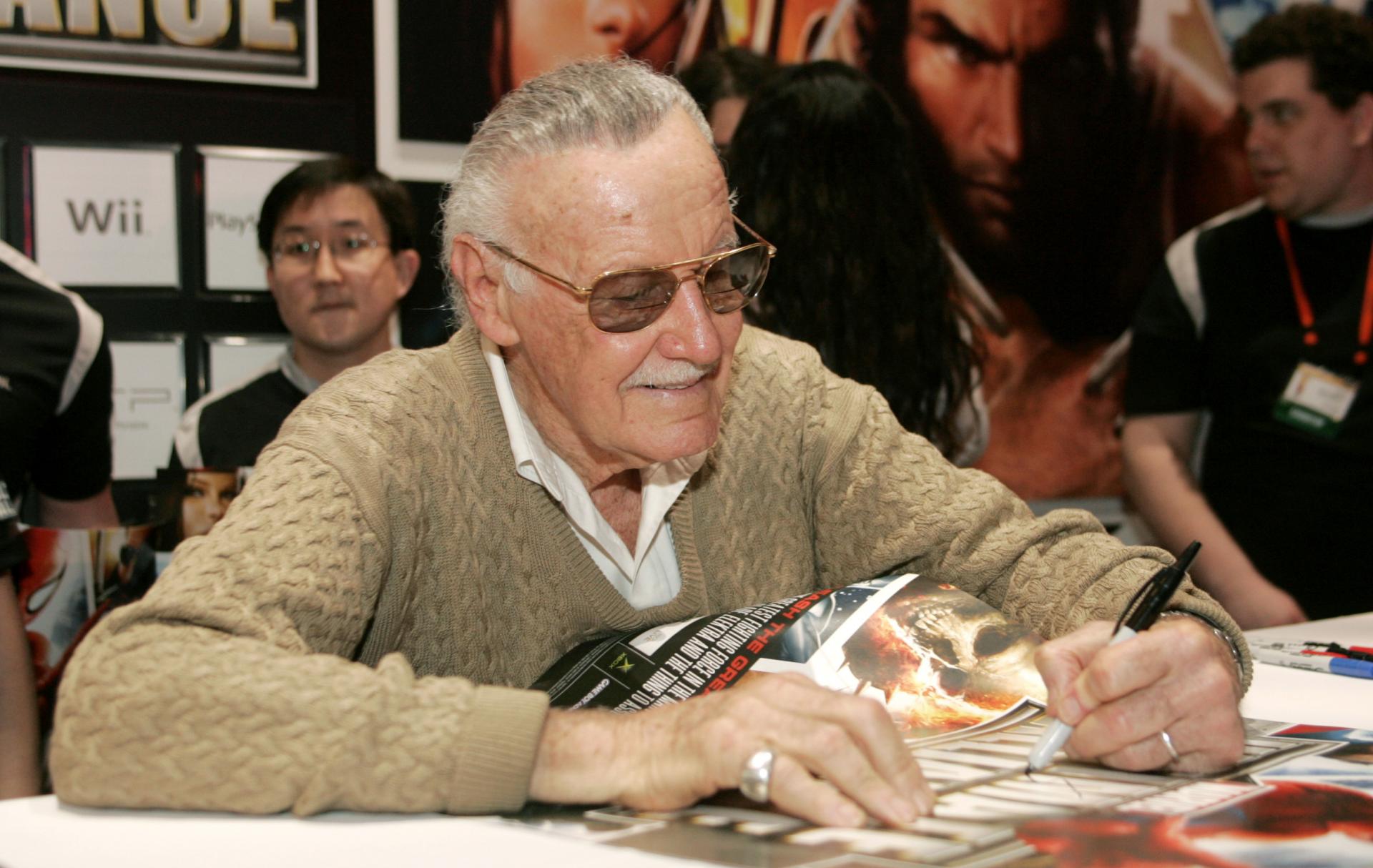 At the age of 96, he died Stan Lee, the author of series, which became the classic of the past century. Among other things, he created characters like Spiderman, Ironman, Hulk, Doctor Strange and X Men. He was co-founder of Marvel Comics.

He died in Los Angeles one year after his wife died Joan, with which they were married for 70 years. His health has deteriorated recently, and much has been said about who will receive his $ 70 million wealth, reports Daily Mail.

In 1922, Stanley Lieber was born in New York – in a city where his heroes later lived. First of all, he drew most Western drawings and romantic stories after the crisis that comic industry was in the mid 1960s with his colleague Jack Kirby focused on cartoon series. A special place in its opus is Black Panther, known as the first black and white superhero.