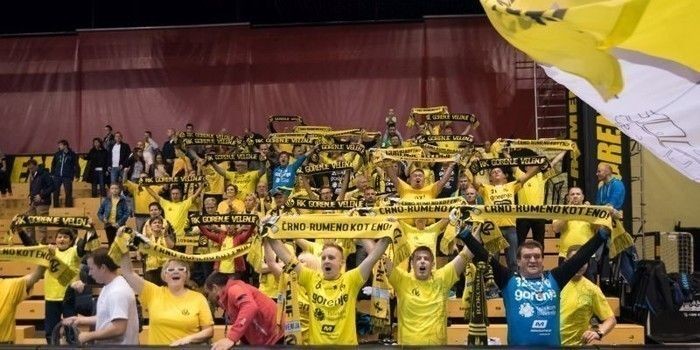 The Velenites go to Spain this weekend where they will play the first match in the 3rd round of qualifications for the EHF Cup. On Sunday at 7 o'clock they will move with Spanish Granollers.

Gorenje Velenje's handball players started the European tournament against Sweden's Alingsas and in the second round they secured a campaign for the final round of qualifications for the EHF Cup by winning the Polish team Gwardie Opole. In the final round of qualifications, they will move with the Spanish team Fraikin BM Granollers. Last year, the team in the Spanish championship took third place, for the handball players in Barcelona and Ademar León. Season 2018/2019 is the tenth season where the club competes in the EHF Cup. Last year they broke down
Quarterfinals, but in the end they had to admit the French Saint-Raphael. The season before the competition ended in teamwork.

Zoran Jovičić, coach of Gorenje Velenje: "We have a very demanding tournament in front of us. It's a good team, physically very strong, and it consists of some experienced players, including the national team. After the video analyzes, we try to prepare them as much as they can , but they are definitely favorites. We will play our best and we hope for a good result before the return match in Velenje. "

David Miklavčič, handball player by Gorenje Velenje: "Each host is a big challenge for us. The Spanish team is a mixture of young and old, more experienced players. Despite the role of the home team favorite, we leave in Spain with a view to winning, but what will bring the game itself. Their way of playing could be called classic Spanish. This game can cause problems, but I think that with a good preparation and thoughtful and correct game we can succeed before the return game in
It's fun to create a good one. "