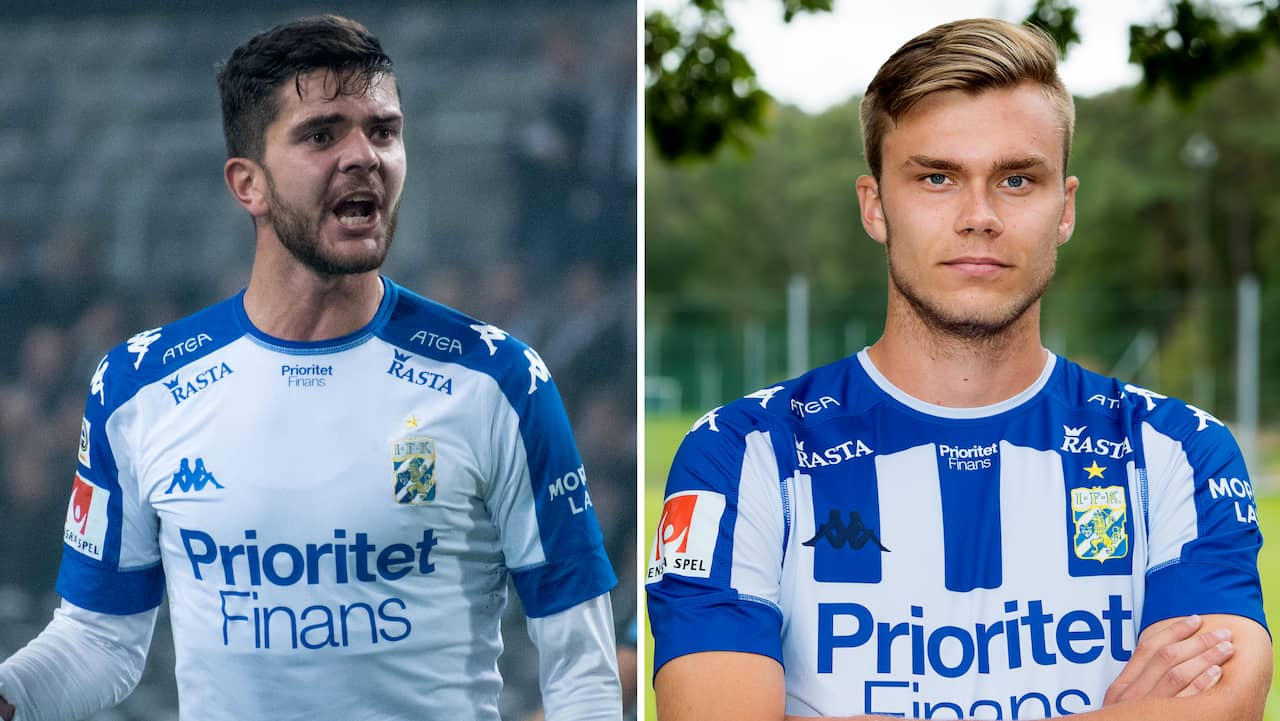 At the end of October, GT was informed that Hammarby's midfielder Marcus Degerlund, 20, would leave IFK Gothenburg after the season – and now the message is that Degerlund, who has limited playtime, leaves.

Leaving also does the Norwegian midfielder Fredrik Oldrup Jensen, 25, who joined the Belgian Zulte Waregem to blue white, even on loan.

"Set to the full picture"

They both came on loan with a call option, but now the club chooses not to use it and the two players return instead to their respective clubs.

– Two great guys and good footballers. When we look at the overall picture, however, we have chosen not to proceed with Marcus and Fredrik, says sports director Jonas Olsson in a statement from the club.