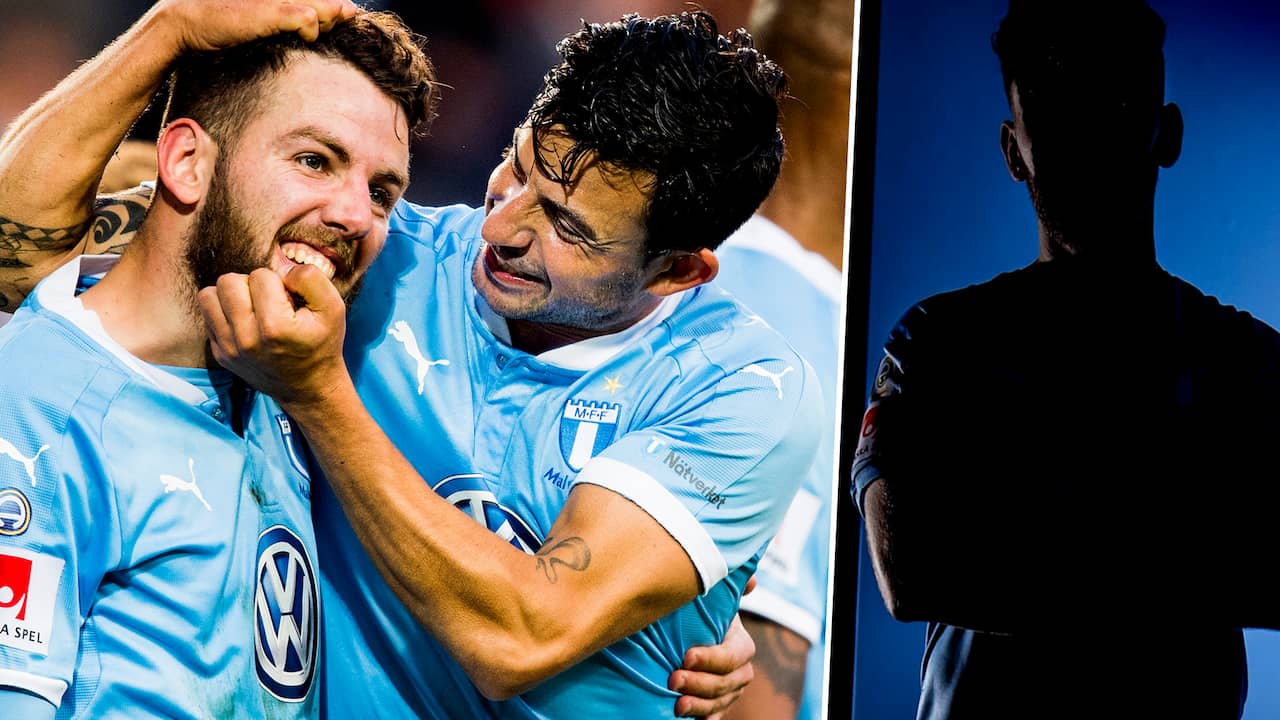 In winter, Erdal Rakip was rumored to be on his way to both AIK and Djurgården.

However, on the 14th of January Kvällsposten revealed that Malmö FF was almost at hand, and that a return to the mother club was very relevant to the midfield player.

Now the transition is official.

– I wanted to play time and felt it was right to come home to Sweden to start again. Malmö opened the doors and could not refuse. There was no doubt, says Rakip in the press release.

Malmö FF had the ambition that Rakip would join the club already in the training camp in Spain, but this has never happened.

It is still unclear what made the transition to an end, but to pay a lower tax rate on a possible enrollment bonus, it must be paid out while the player is resident abroad, and according to Kvällsposten experience there are doubts about which rules should apply if a player connects to his new club when abroad.

Rakip back from the cold

Erdal Rakip grew up in Rosengård and started playing for Malmö FF already at the club football school.

– I missed everyone. The supporters, the players and everyone who works here. You never feel outside. Everyone takes care of each other. It's fun to be back, says Erdal Rakip, whose new contract runs until the 2022 season.

Erdal Rakip left Malmö FF in January 2018 on a free transfer and moved to Portuguese Benfica, from where he was immediately loaned to Crystal Palace in the English Premier League.

Neither in Benfica nor in Crystal Palace, Rakip got some playing time in the A teams.

– We have tried to expand Erdal's agreement, but we did not succeed. He has gone completely to Malmö FF and during the last two seasons he has developed incredibly much. We wish him all the best in football Europe and hope he will come back one day, said Daniel Andersson in January 2018, when it became clear that Rakip left MFF.

Now, just under 14 months later, Rakip is back in Malmö.

– Although he got good training abroad, he has to play matches to get back in. But with the goal-consciousness he has, he will soon compete for real, says MFF's sports director Daniel Andersson.