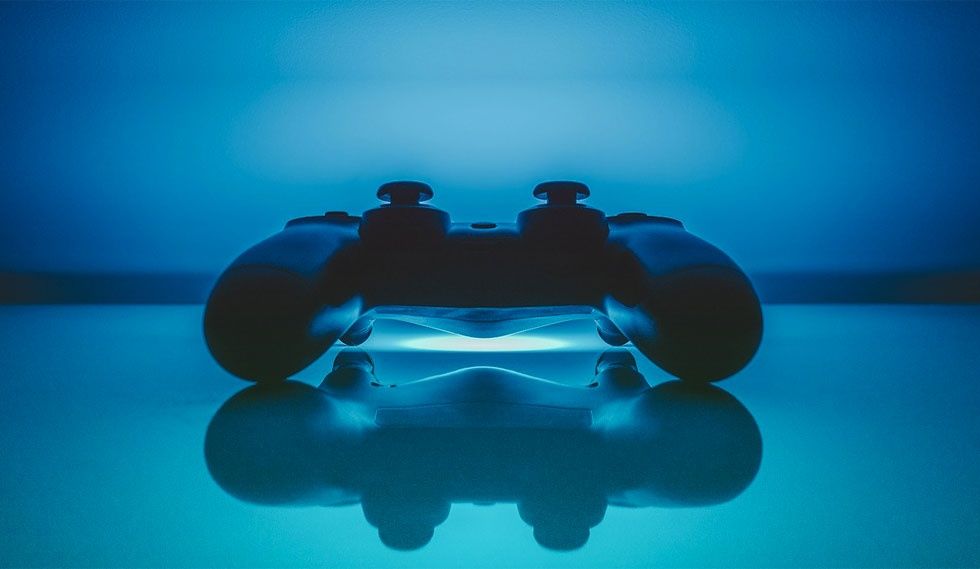 Google strives to expand its revenue and become less dependent on digital ads, including the major investments in Google Cloud. Even games are thought to have a great future potential. The search giant will present their game plans tomorrow at the Game Developers Conference conference in San Francisco.

American news channel CNBC writes that the venture is likely to include a commercial version of "Project Stream" and the rumored game console "Yeti", which together could constitute a kind of "Netflix for video games" service.

With a streaming service from Google, users can stream games to a device they already use, such as a computer, smartphone, or box connected to the television. But Google itself has not confirmed or commented on this.

According to IDC, the entire console market had sales of $ 136 billion in 2018 and is growing by 15 percent each year. But CNBC analysts have doubts about whether Google will succeed in giving Microsoft, Sony and Nintendo a fight.

– I think Google gets it extremely difficult to achieve success with a paid streaming service in play. They have had moderate success when it comes to paid music, movies and books, so my expectations are low, says Patrick Moorhead, analyst at Moor Insights & Strategy.

– Many companies have tried to enter this area over the years, from different directions. But as far as I know, it's just Sony's Playstation Now service that has a significant subscriber base at least in the Western world, says Lewis Ward, IDC Analyst.

Read more:
Images on a Google controller may have leaked