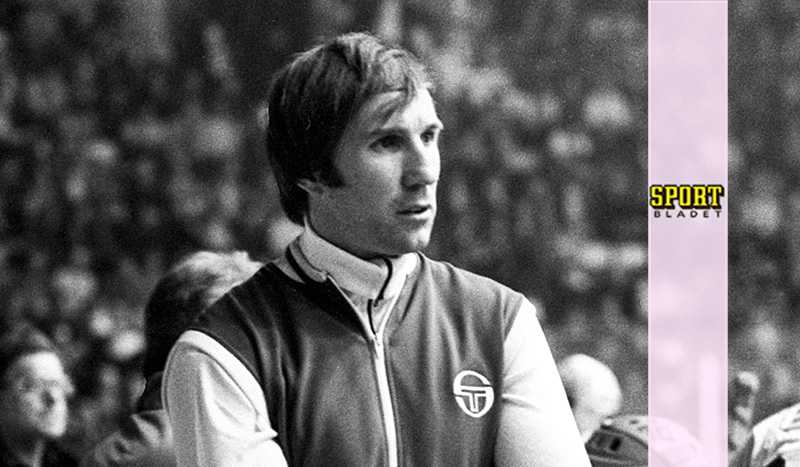 Henriksson came to Frölunda from Karlskoga in 1964 and then made 13 straight seasons in the club. In 1965 he joined and won Frölunda's first SM gold. He was then the main coach for the team in two different rounds.
In Tre Kronor Henriksson played 61 national matches and took two World Cup silver.
"He was a flashy and popular player and a cruel skater. When he picked up the puck in his own zone, it went through the audience," said Jörgen Pettersson, who both played with and was trained by Henriksson in a press release.

Växjö's genre property – can be a new goldsmith

The statistics show – here the SM ends the gold