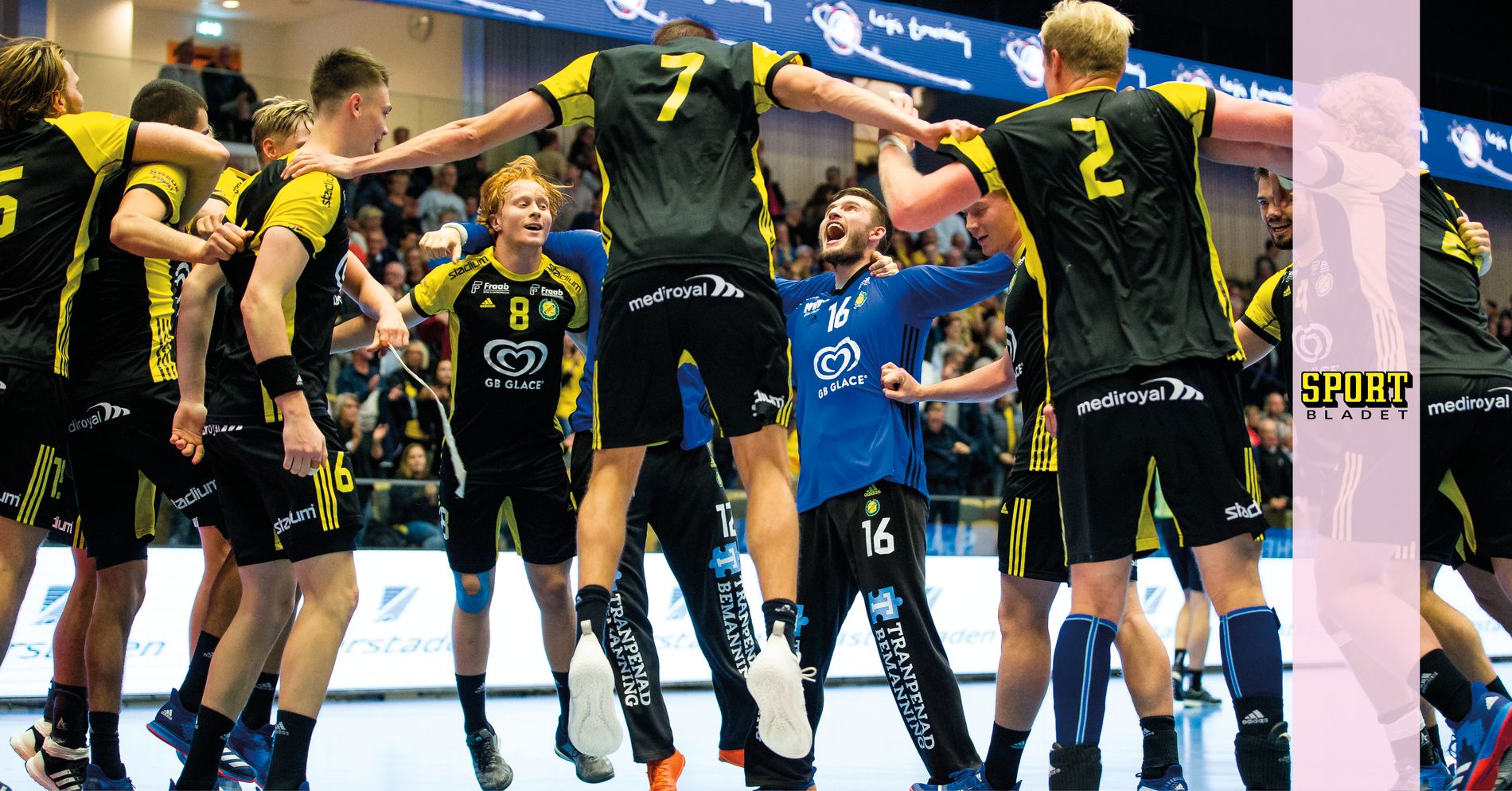 PARTILLE. On Saturday, IFK Kristianstad defeated the Veszprem team in the Champions League.

On Wednesday they were overtaken by Sävehof.

IFK Kristianstad came to the match against Sävehof with some heavy points in the back of the Champions League: crossing the ruling champions Montpellier and winning against the Hungarian big club Veszprem.

In between, victory was taken against Ystad's iF.

But it was history when you came to Partille on Wednesday.

The first half was equal to 23 minutes. After that, Kristianstad did not make a goal more before Pope and Sävehof, but injured the big scooter William Bogojevic, Sebastian Karlsson and suspended midfielder Christoffer Brännberger, went from 13-12 to 17-12 after the Icelandic goalkeeper Agust Eli Björgvinsson came in and nailed again. Kristianstads defense game was far too faded and Oskar Sunnefeldt had a playhouse forwards.

In the second half, Ola Lindgren put in Olafur Gudmundsson and Marc Canellas, who went hard in the Champions League and stayed as long as possible in the match.

It had no effect in the beginning, but Sävehof went to 24-17. Then Richard Kappelin, previously in Sävehof, had come into Kristianstad's goal instead of Leo Larsson and when he got hold of the balls, the home team lost the grip for quite some time.

Kristianstad scored 5-0 in five minutes when Björgvinsson became human in the goal at the same time and it was only 24-22 with ten minutes left.

Then Sunnefeldt stepped back and made 25-22.

In the end, scolding a fact: 28-24 and the champions lost their second match for the season.

Payroll: He earns the most in the handball league