SSU can lose a million contribution after scandal in Skåne 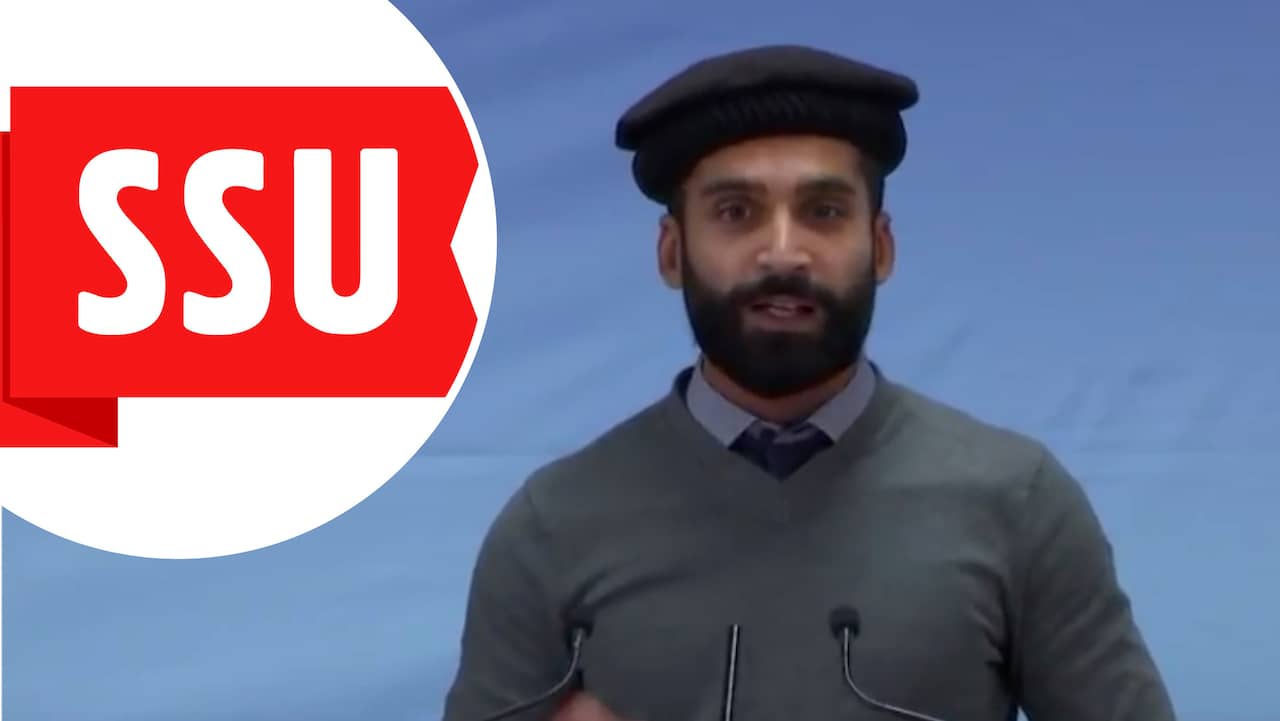 Evening post Federico Moreno has revealed in a series of articles that an extreme fake within the SSU in Skåne has spread homophobia and used undemocratic methods to maintain power over the department.

The news gained great attention even at the national level and was debated in the Opinion Live SVT program, broadcast directly from the KvP editors in Malmö.

Now, the Swedish Ministry for Youth and Civil Affairs, MUCF, has decided to launch a review of the SSU at the national level to see how the organization is doing the crisis.

"We will meet representatives of SSU national and ask them how they deal with this situation," says Moa Vallenholm, Head of Unit at the National Contribution Unit within MUCF, to SVT Nyheter Skåne.

If the answers are not correct, MUCF can hold contribution money that the SSU would otherwise have received.

"We want to see if the democratic structures within the SSU work. If they do not take action, we can hold the money next year, "says Moa Vallenholm.

One and a half million

The sum is about the same every year – about one and a half million kronor.

"It has happened that associations have paid back contributions," says Moa Vallenholm.

MUCF will make a decision as to whether the SSU meets the requirements for the state youth contribution now in November.

On Monday, the Social Democrats District Council in Skåne will gather and discuss the SSU's action plan to get out of the crisis of confidence.