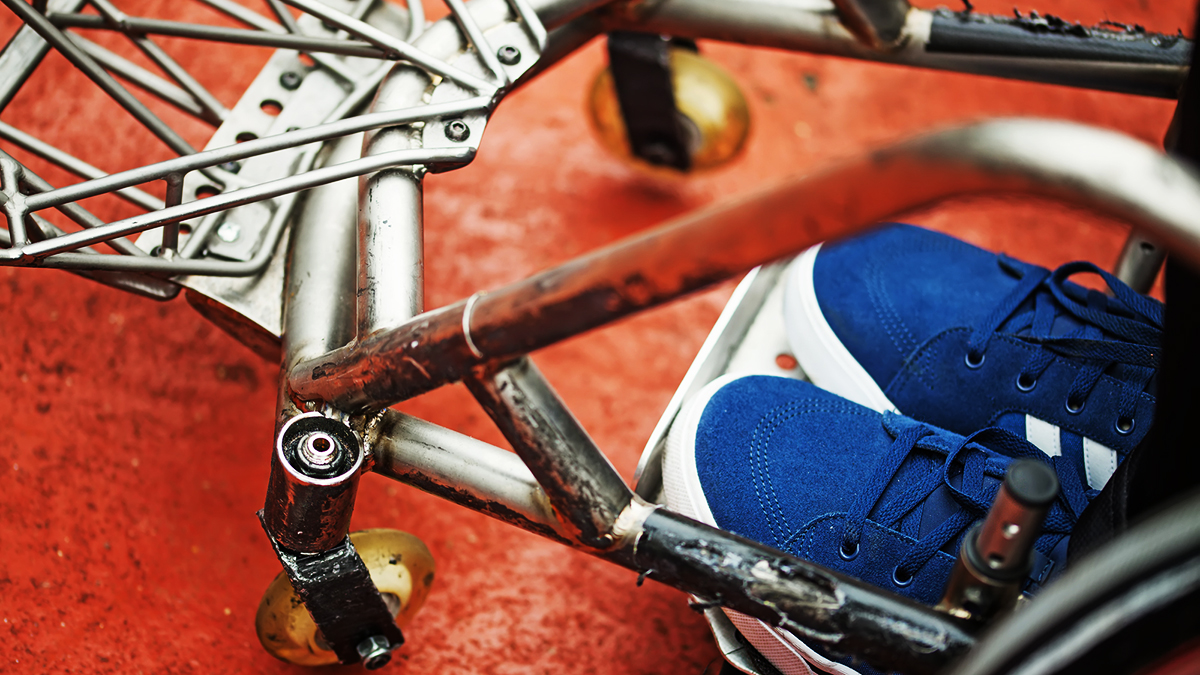 Amyotrophic lateral sclerosis, ALS, is a common term for a group of diseases in which neurons in the brain, brain stem and spinal cord that control the body's skeletal muscles die. In Sweden, 200 people are affected annually by ALS.

The child, a girl who is now 2 years and 9 months, is the youngest patient in the world with ALS-like symptoms. Researchers in Umea have found the cause of her disease, an incomplete SOD1 protein, one of the most important antioxidants of all living organisms. Since the baby's fetal development, birth and the first six months of life were normal, this may support the theory that there may be other mechanisms that can take care of free radicals as well.

– An alternative explanation is that it is an age issue. Maybe the motor nervous system needs to have a certain level of maturity to be sensitive to damage from a defective SOD1 protein, says Peter M Andersen.

At Umeå University, research into ALS has been ongoing since 1992. The goal is to develop treatment for ALS through new knowledge of the mechanisms behind the disease. In particular, molecular biological and genetic aspects of the disease and mutations in SOD1 and other genes are studied. The hope is that by identifying similarities and differences between different types of ALS and other brain diseases, new knowledge can be used that can be used to develop more effective drugs and eventually to preventative measures.

For many years, collaboration has been ongoing with research groups in, among others, Germany, and a large number of blood samples have been collected and studied at Umeå University. In 2018, researchers in Umeå were contacted by the pediatric clinic at the University Hospital in Eppendorf-Hamburg, which sought to find the cause of the then six-month-old child's illness.

– The case illustrates the importance of international cooperation, says Peter M Andersen. The case also shows that sometimes testing by an individual patient can lead to new knowledge of importance to many.