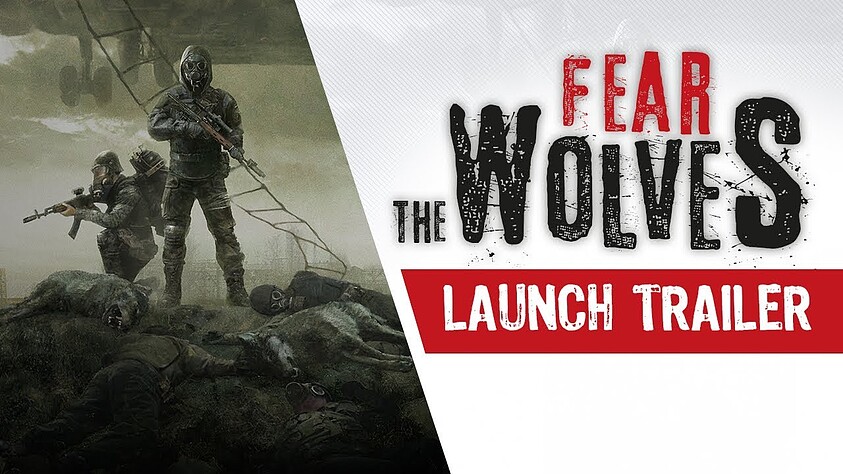 Focus Home Interactive and Vostok Games ("Survarium") release the Battle Royale shooter "Fear the Wolves" today from PC Early Access. The new launch trailer is a start. By the way, later, the Xbox One and PlayStation 4 will also feature the game.

At the same time, a comprehensive update is provided with many new content and improvements (new mutant, irregular limited areas, two new artifacts, a new scene and much more). From now on, "Fear the Wolves" will also be played for a week for free.