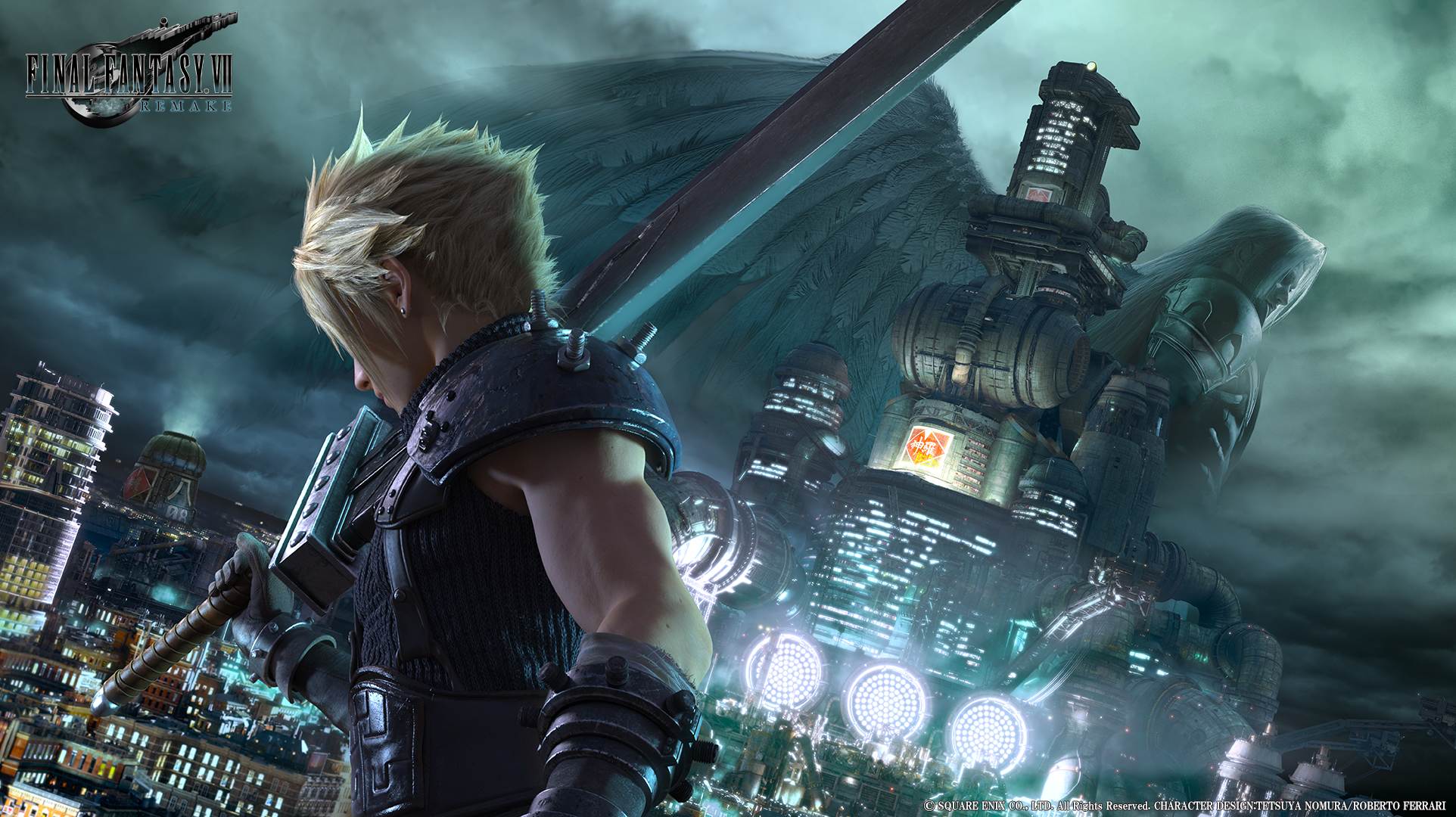 Among other things, Square Enix currently works with a remake of the role-play "Final Fantasy VII". As director Tetsuya Nomura suggested, new releases for the various spin offerings could also be planned. 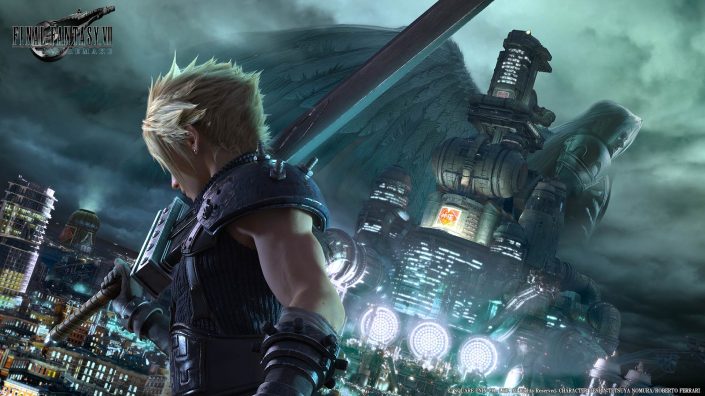 Square Enix is ​​still working on remake of the role play "Final Fantasy VII", produced under the direction of Director Tetsuya Nomura.

As part of an event, a fan pointed out that he would like to play "Crisis Core: Final Fantasy VII" again. Nomura retrieved that statement and stated: "Not everyone may know, but I'm restoring Final Fantasy VII right now (laughing). Currently, I focus on Kingdom Hearts 3. But when it's over, I continue on to Final Fantasy VII."

On topic: Final Fantasy VII: Remake will be revealed in 2018

Nomura continues: "I'm thinking about ideas for releasing remake. Today, I talked to Producer Kitase about it." All of us old-timers reflect on different developments that can accompany remake. What happens if we can do something about compiling the Final Fantasy VII titles "But wait until Final Fantasy VII's trip."

Spruchreif is when it comes to further printing so nothing.