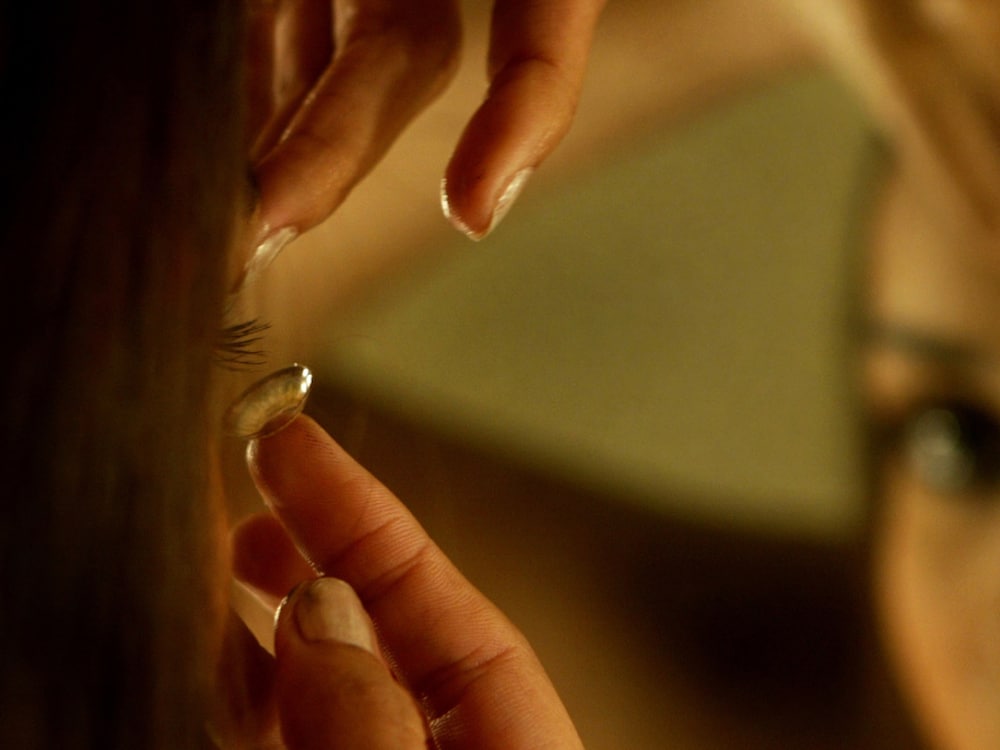 The drug giant Novartis protects an important project in its medical technology business. Diabetic contact list is currently not available.

Novartis plans to continue with two other smart lens projects, which include the use of presbyopia and improvement of vision after cataract surgery. (Icon)

Recovery for Diabetics: As the division announced on Friday, Novartis is not further developed with Google's parent company's alphabet project of a contact lens for diabetics. With the lens, patients should be able to better test their blood sugar levels. To do this, the sensors should check the glucose content in tears. For diabetics, this would have had the advantage that they could no longer determine the blood sugar by repeating the finger repeatedly.

However, as clearly stated, it was found that the correlation between the glucose concentration in the tears and that in the blood is not reliable enough to develop a medical device based on this reason.

The project was started in 2014. Verally's partner is Novartis Eye Care Division Alcon. Both announced that further two so-called smart lens projects were further developed. It is about the use of presbyopia and, on the other hand, to improve sight of cataract surgery. (SDA)