Online retailers go against Päckli-crooks on the offensive 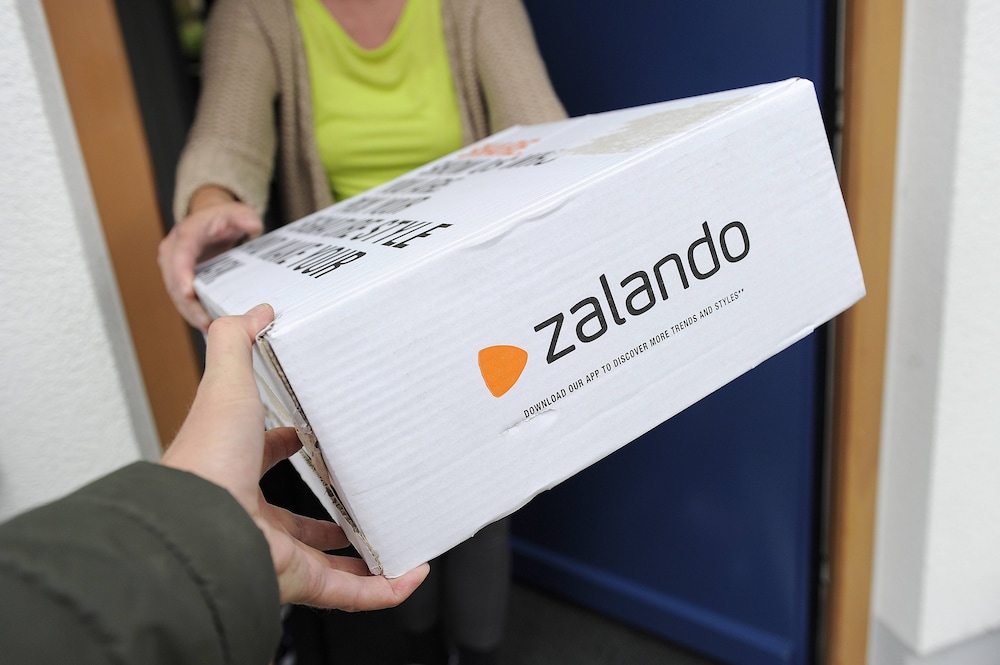 Swiss online retailers are sensitive to the increasing number of fraud. They go offensive, prepare computer programs that Päckli-Bschiss should recognize in advance. And work close to the police.

Online trade is booming. The growing business of the mail order attracts more and more bad guys. They steal packets from the milk box or can deliver deliveries to fake addresses. The electronics retailer Mediamarket and the online stores Digitec / Galaxus confirm an increase of such cases compared to «Switzerland this weekend».

Especially small suppliers would suffer from luggage thieves, says a spokesman for the Association of Swiss Mail Order (VSV). Now, various online retailers go on the offensive. How precise they defend themselves against the luggage hookers, he does not want to betray. "It's a cat and mouse game. If we reveal all protection mechanisms, we'll help the fraud," he said.

Digitec / Galaxus has built its own fight against fraud. A computer program detects suspicious transactions and sounds an alarm. So you can prevent a lot of fraud, it is said. Work close to the police. "We are so well informed about which meshes are currently in the trend, and so can react early," says a spokesman.

Media Markt systematically controls its orders for address data, e-mail, product, quantities, quantity and other details. "If suspected deliveries are not executed at all," says a spokesman for "Switzerland on the weekend". And, in the case of a case of fraud, Mediamarkt supports the investigation, by providing relevant case data to the police. (Pfu)