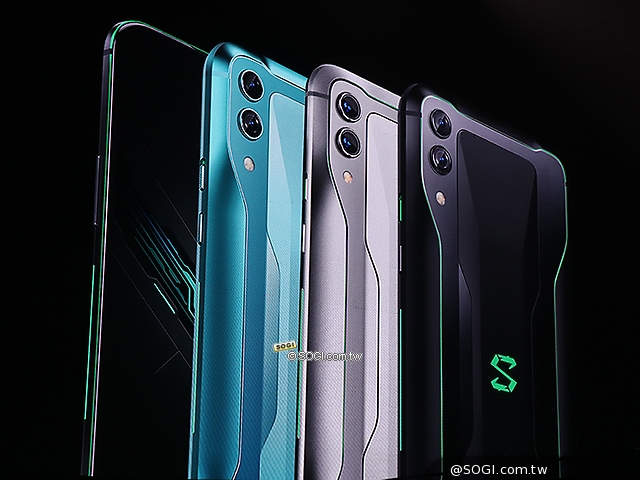 Although Black Shark Technology is a Xiaomi Eco-chain company, it operates independently. Therefore, Black Shark Game 2 will not be sold in Xiaomi Road (Millet House and Xiaomi Store) in Taiwan, but will be sold to Taiwan agents. It will be based on the online ecommerce platform, but Li Fan mentioned that in the future it will not exclude collaboration with telecommunications companies and online sales. In addition, Black Shark gaming phones will be built in Taiwan and will also be in Hong Kong, Japan and South Korea. In addition to listing in Europe and elsewhere, this year will enter the overseas market.