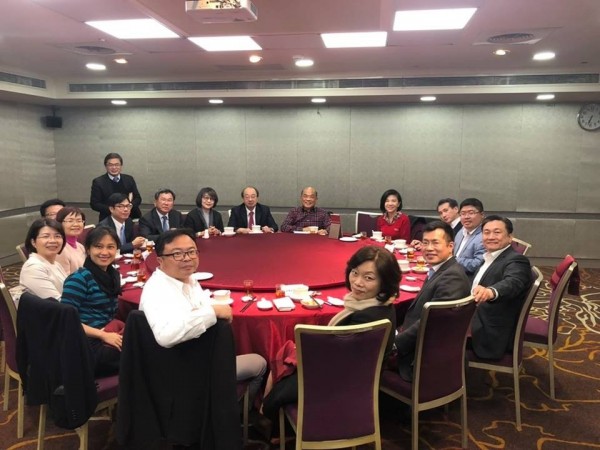 Executive Director Su Shichang and the Democratic Progressive Party's Central and South African constituency tonight exchanged views with members on issues such as full-run, child abuse and strikes that were very concerned about society in the near future. According to the report, director Su revealed that during the Chinese New Year, he drove himself. the …