Over the past 5 years, the Apple Store or Apple's store has returned to popularity and is being re-featured. Whether adjusting the design a lot, focusing on being a community rather than just a store And expanding overseas branches from China, Europe or even opening Apple Iconsiam in Thailand as the first branch This is the work of a woman named Angela Ahrendts, formerly managing director of the Burberry fashion brand. Who came to accept Mae Yai's position to take care of the Apple Store on the Retail side in 2014

But Apple recently released news in the press that the person who wants to follow Angela is Deirdre O & # 39; Brien and has changed his position as Senior Vice President of Retail + People, and Angela will leave Apple in April. Give reasons to continue making her dream come true.

Angela once said Burberry This is the master's degree and Apple is a doctorate. If so, she now feels that she has completed a beautiful doctorate. Over the past five years, her work has been spoken positively. And there is no laughable drama (We can therefore call her as a mother). Giving the position to another Deirdre O & # 39; Brien woman who has worked with her all the time will probably mean that the way Angela puts it on will still be the basis of Apple. Save a while 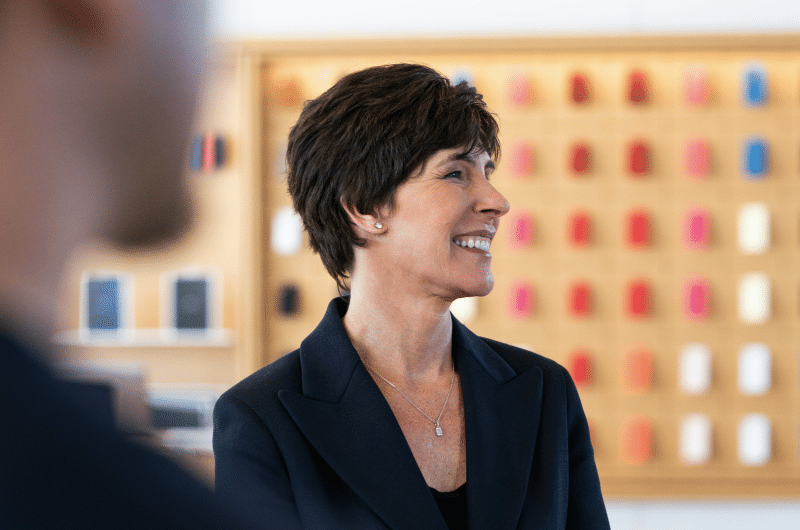 Mr. Deirdre in Profile said he has been working at Apple for over 30 years, which has extensive experience in dealing with people. Apple's many projects therefore means the new position of the name Retail + People that Apple no longer looks at the Apple Store. But is the person (Asgard or not?) Sounds Reasonable From projects like today at Apple, it shows how much Apple has focused on people.

Now we want to see it Who are some of Apple's executives? Of course, we will see the same face as Tim Cook, Eddy Cue, Craig Federighi or Jony Ive who have been with Apple for at least 20 years. (Guess who is missing Scott Forstall who has been squeezed out) Angela Having made Apple for only 5 years, but has made many changes, especially by speaking on stage. Keynote many times is considered to be her pride, and Tim Cook himself pushes Angela too. 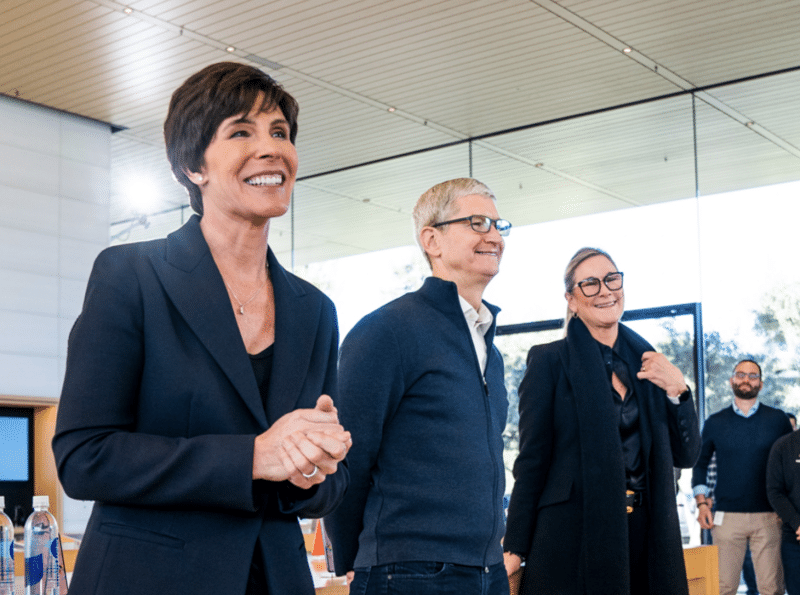 Apple's future after Angela, if you try to analyze it, should not be very different from now. Because Angela's departure is not a conflict or kicks anyone. But because she has laid an interesting foundation and Deirdre Selve is ready to handle the details page together with controlling people or people in the new position

Trends that we will look for such

Angela's termination is considered an interesting work process for Apple. Although Apple has experienced many problems, including iPhone that does not sell as well as expected, but it was a production problem for the Apple Store. Angela's work It must be monitored. She expanded the Apple Store from the previous 400, more than 500 stores, and many new stores and old stores are considered admirable.

Finally, I am pleased that Apple Iconsiam and the Apple Store, a new branch expected to open in Central World, are one of the last works that this woman has left at Apple.