Hollaphonic appreciates the combination of luck and does not want to return to Thai music internationally. 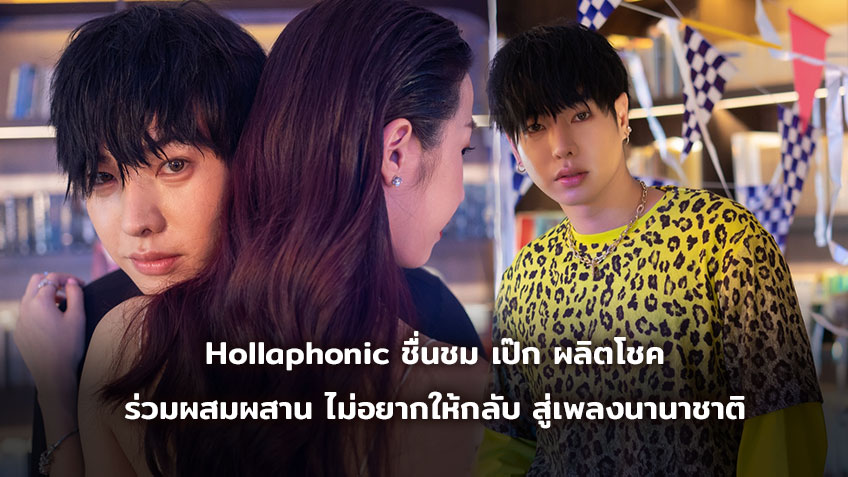 Is a country singer too Chok Sing Sun's production pin One of the most talented Thai artists receive various awards continuously Over the past year, including this year, about 100 ASIAN HEARTTHROBS 2019, BEST SONG OF THE YEAR: LINE TV OFFERS, BEST MALE ARTIST ON SOCIAL MEDIA: THAILAND SOCIAL AWARDS 2019, POPULAR RIGHT FOR THE YEAR 2019: GUITAR MAGEN The latest prize for producing luck has just been awarded. Popular voice type As a popular international Thai singer from Come Chad Luek Award No. 15 Not only Chok Sing Sun's production pin Associated with white music In the GMM Grammy group Still a Thai artist Who has appeared on many international scenes in the past, including MTV EMA LONDON, Mnet Asian Music Awards 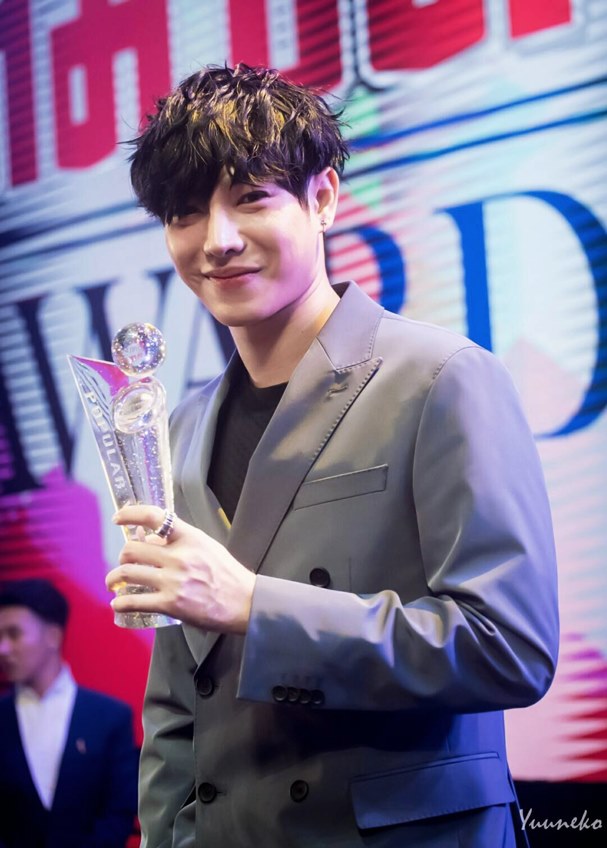 And also has a collaboration with a British DJ. Hall of Las Phoenix (Hollaphonic). Made the first English single in his life called Someone like you And the remix of the first Lady Remix sang at the end of last year and the preparations to hold another solo concert in April as well. Continue with another song, but even more special to Thai fans, because the lyrics become Thai. Will not return In music that is still electronic, he is passionate. Creating a new color for the music, including the music video performed by Thumbnail for hero and jackpot role (Athicha Raksalikit) Duchie New Jane, 2018, is the latest heroine. thumbtack Tell us about this work 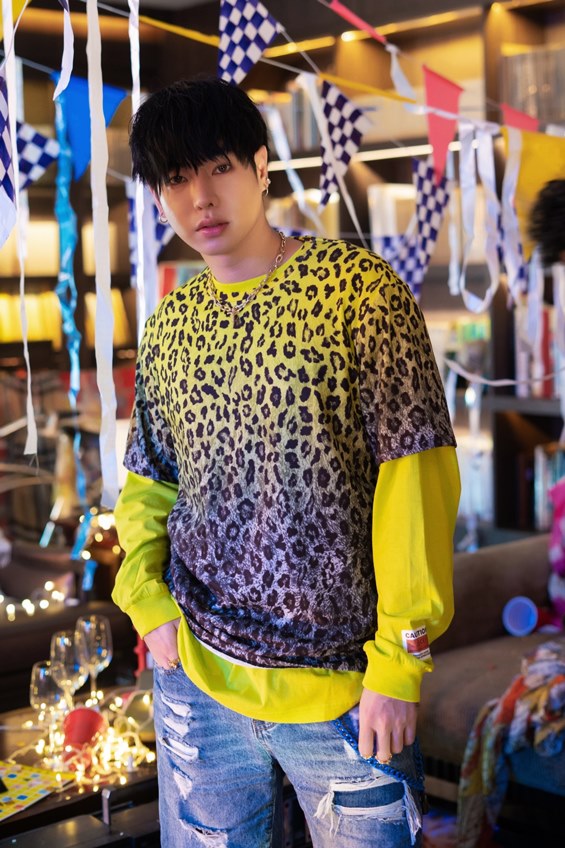 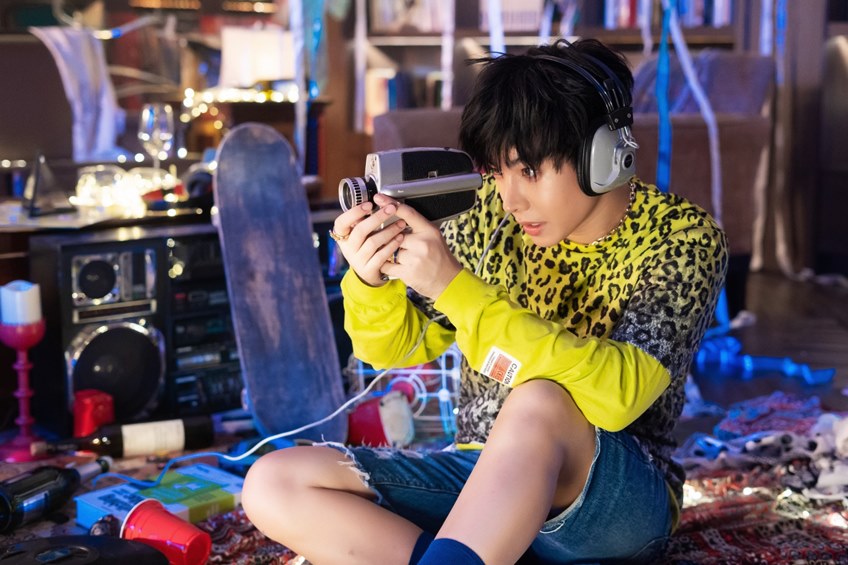 "We have gathered many experiences. As a result of working together, it is another good experience for me. The Hollaphonic team has sent many songs to choose from after NOBODY LIKE YOU sang. I like this song again. Because it is new Is electronic music the way we are interested? Therefore, the song was regularly arranged for another song, I did not want to return this. First I was worried that the songs were the same as Thai words. texture that was perfect. " 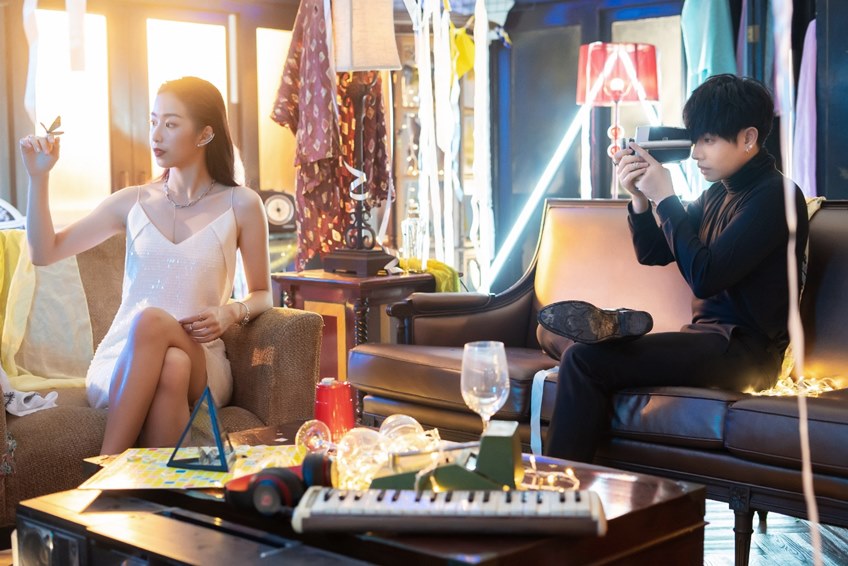 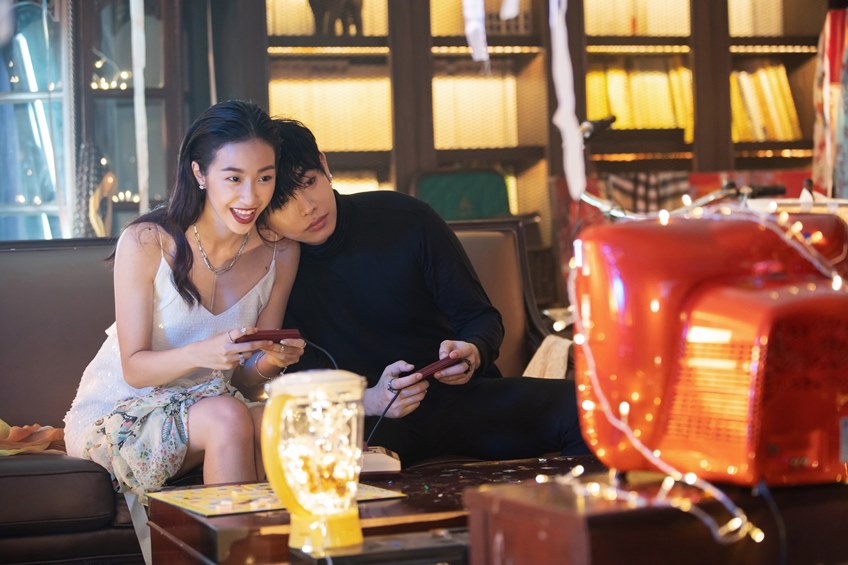 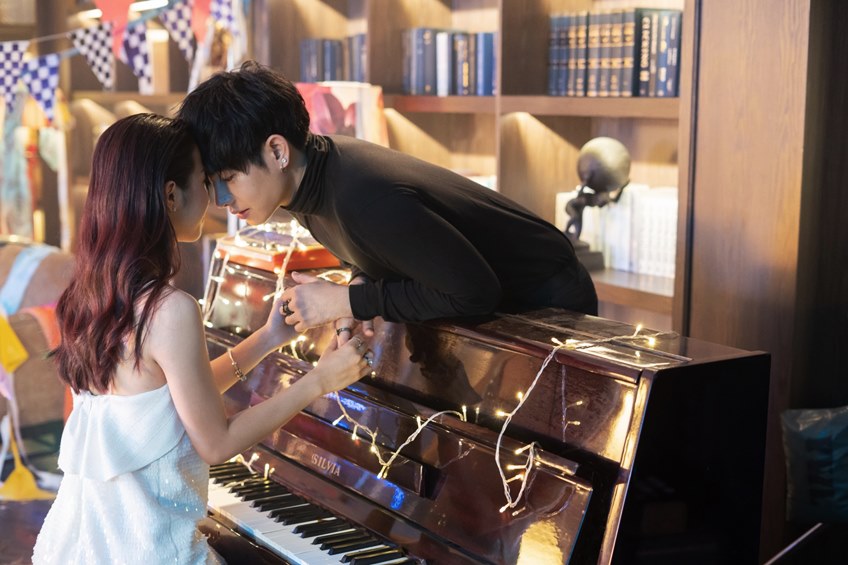 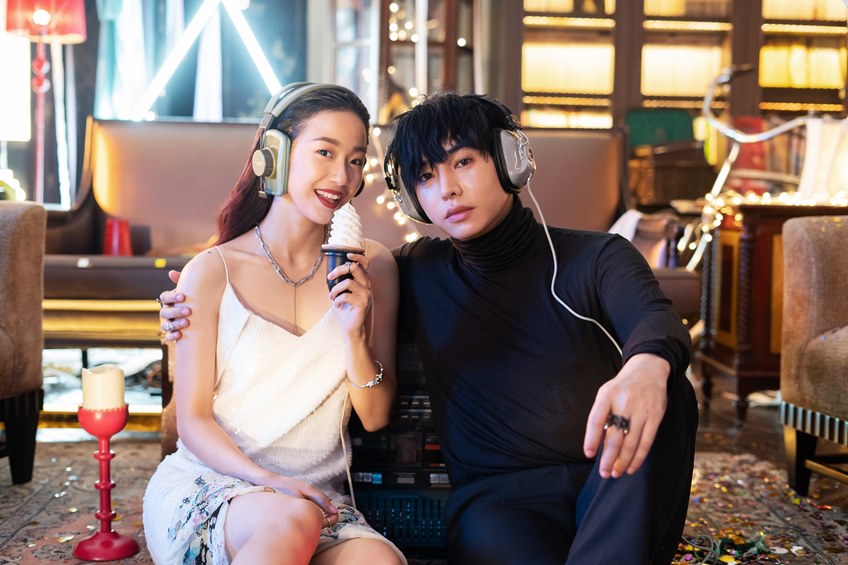 which side The best doctor in the area, therefore Charoen Charoen or Eksan Season 5 Wrote the lyrics Speaking of this song "It is one of the hardest songs written in the song. Because the tune is an English song The method of composing melodies is HollaphonicX, which is not Thai writing. Finding words without distortion is very difficult. The content is inspiring. (Inspiration) from the idea that When we are with their loved ones Do not want to do anything There is only one thing that does not want him back. " 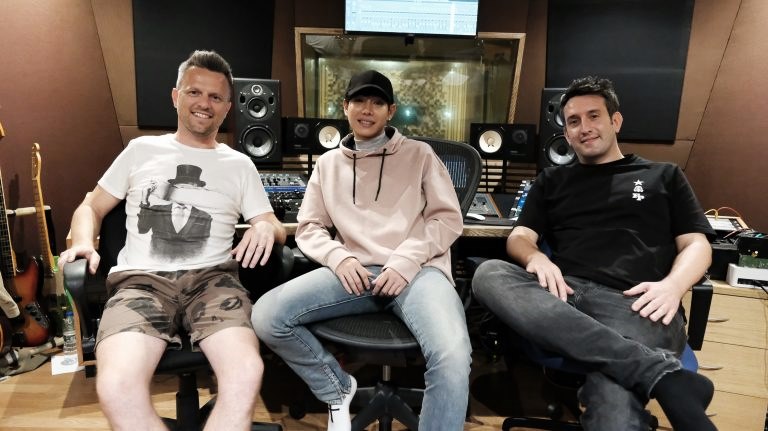 "After the success of nobody like you and Remixed First Lady We love the sound of Peg in a tropical rhythm (genre), so we chose to use the same feeling (feeling) to work together again. We use R & B & Which is perfect for the rod's tone And it is still a love song as it is But come with fun with dance music rhythm It listens and raises the mind in the deep sense Feels like being in a beach house in the capital where the pin was well done in the form of vocals There is a perfect sound that suits love songs, just like bringing the King of Thai Pop to international music " 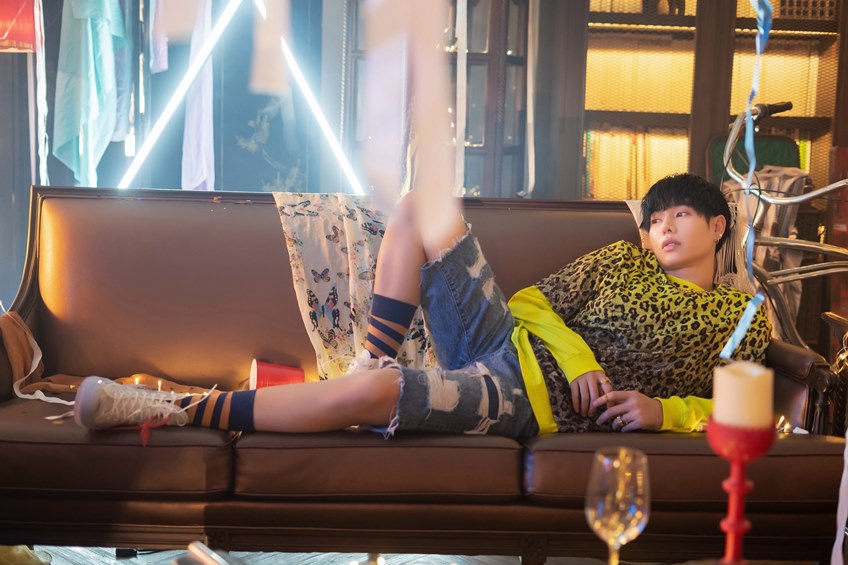 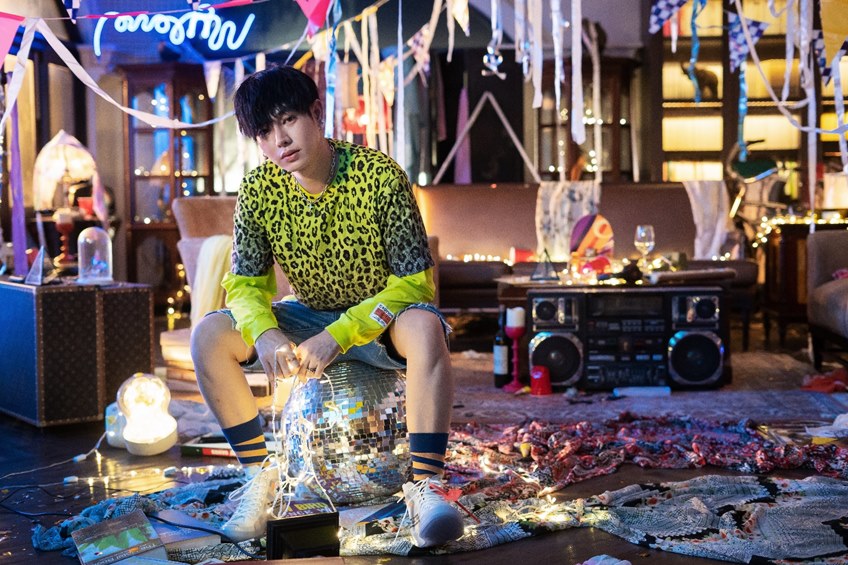 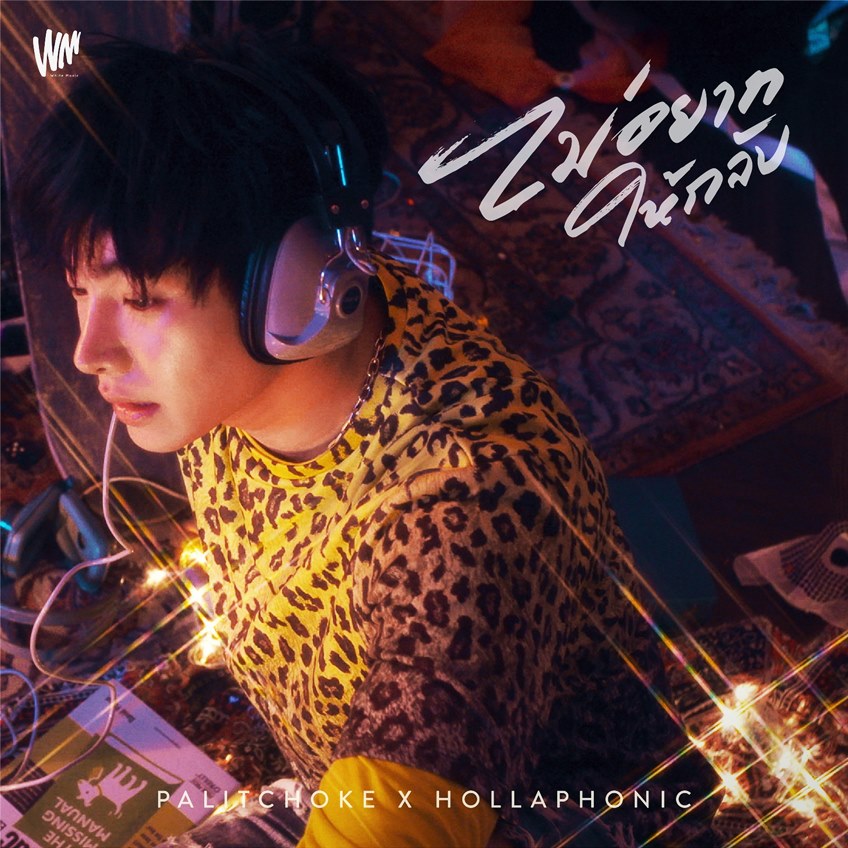 Follow music video music I will not return to produce a fortune.

Update Thai and international music industry news and scoop deep into interesting views. Follow Music.trueid.net Get another channel on the TrueID App or join the conversation via Line @TrueID