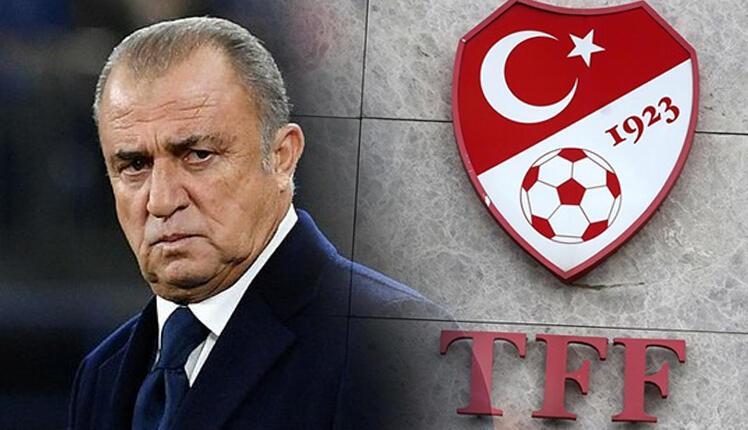 "The decisions taken by the professional football disciplinary board at its meeting no. 29 on 13.11.2018 are as follows.

On April 6, 2015, GALATASARAY A.Ş., the club's official website, will be punished by 135,000.-TL MONEY PURSUED on the basis of an inappropriate statement.

GALATASARAY INC. President MUSTAFA CENGİZ, the official website of the club in connection with the statement on sports championship against 60-DAY PROVISION DATE and 40,000.-TL fine punishment,

GALATASARAY INC. President MUSTAFA CENGİZ, 06.11.2018 on the media because of his statements was sent because of the explanations of the violation of disciplinary offenses, because the elements are not created,

GALATASARAY INC. FATİH TERİM, who is technically responsible, has been punished with the process of representing the office and replacement club and 14,000.-TL-MONEY, 3.