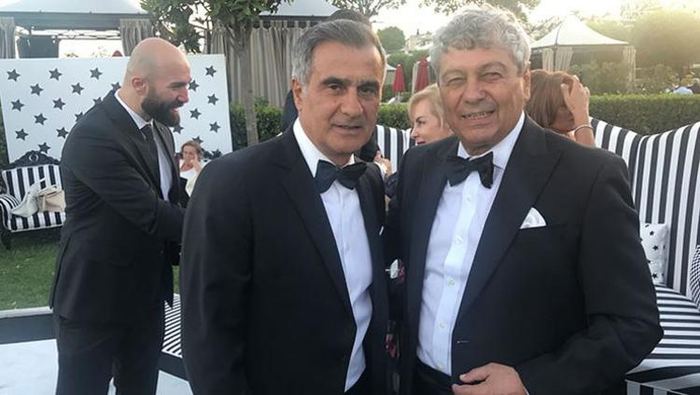 Agency Besiktas – Following the announcement that Senol Gunes will lead the national football team on June 1, Besiktas management started their search for coach and left the meetings with Mircea Lucescu positive.

After this development, the Romanian coach BJK visited Nevzat Iron Facilities, where it was revealed that he met with the black and white leaders and coach Senol Gunes.

Mircea Lucescu, a 73-year-old who wanted to join his son Razvan Lucescu to the Besiktas leader, who stated this on the facilities, informed the managers about the work plan.

It was also stated that he and Lucescu exchanged views on the reconstruction of Besiktas and the national team. As is well known, black and white while reducing costs and rejuvenation policies became Lucescu also the name of the first generation of the new generation of national team. (Morning)