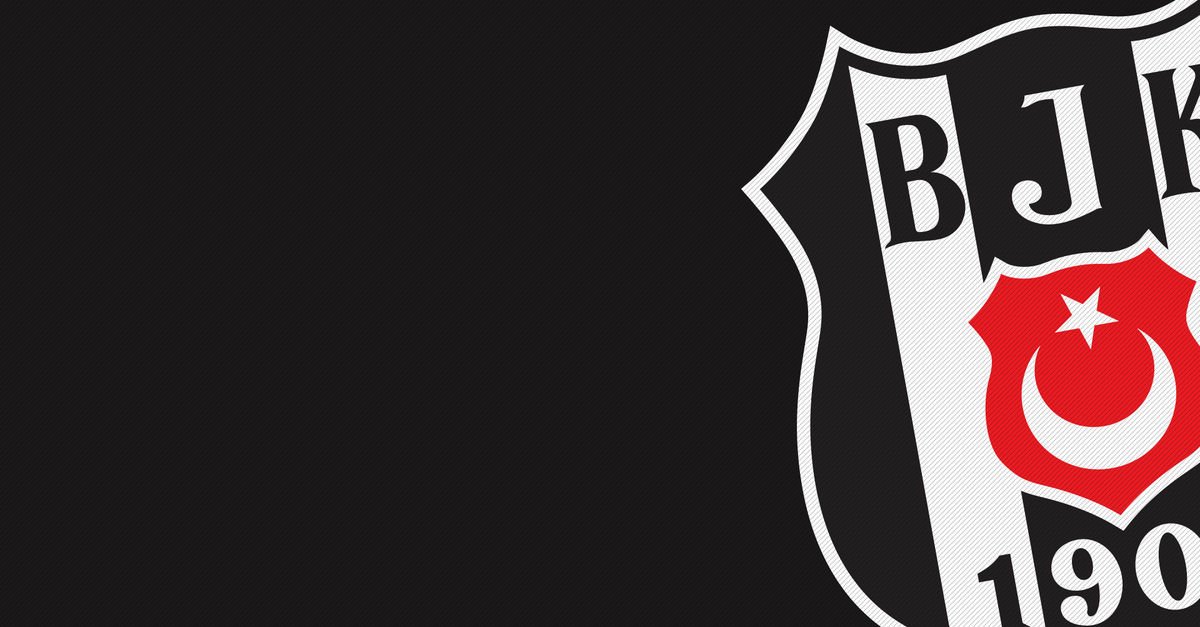 Vodafone Park Fashion Center was held in Besiktas Club Board by the Council's 4th meeting of the Audit Committee in the fourth regular meeting of the debt in the report 2 billion 495 million 267 thousand 687 pounds was shown as.

The black and white club claims of 376 million 157 thousand 524 pounds were reported as realized.

The report was based on the club on September 30 and Besiktas Football Investments Industry and Trade Inc. as of August 30, 2018. 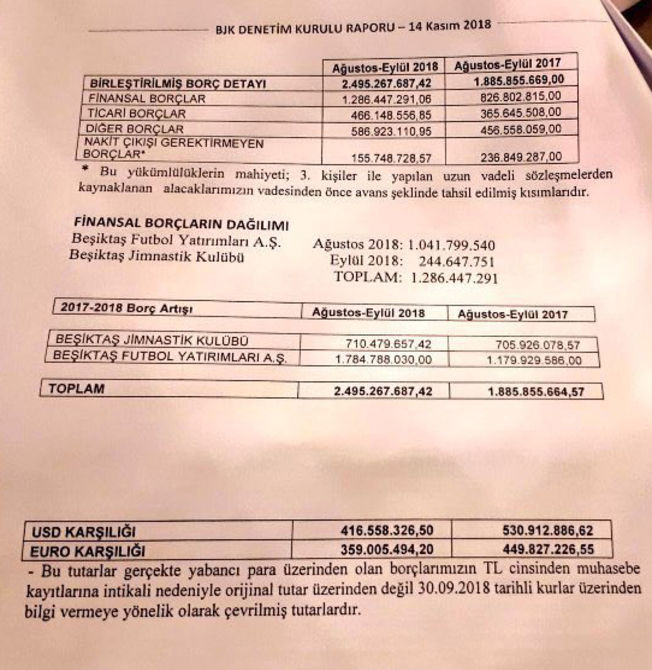